Mahira Khan pays a heartfelt tribute to her maternal grandmother 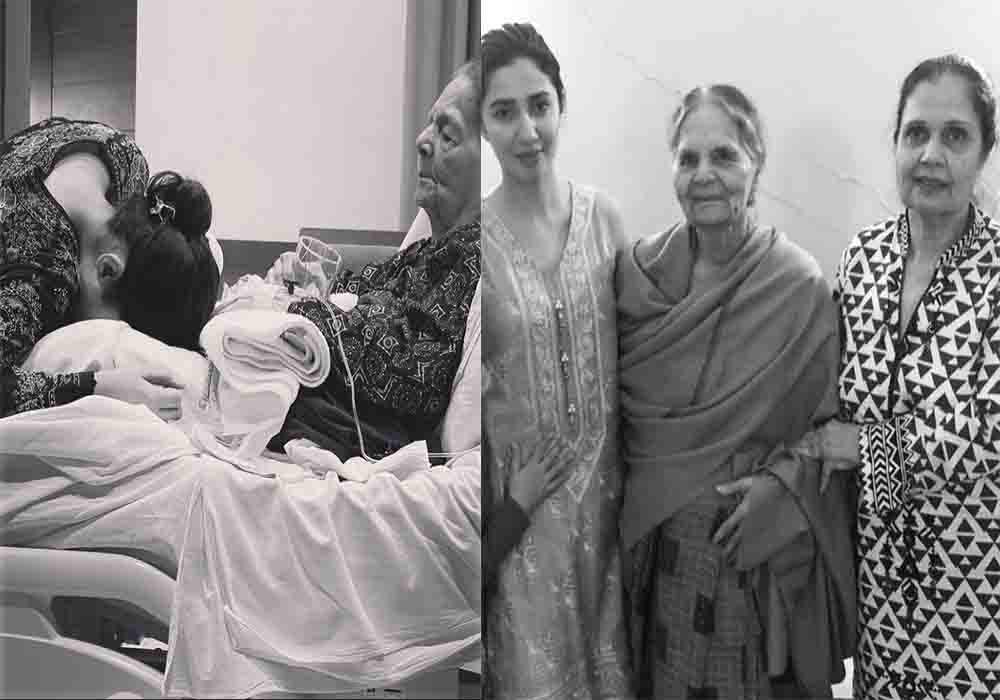 On December 1, television and film actress Mahira Khan took to Instagram to share a few vintage-toned photos of her maternal grandmother, from her days of youth and happiness to her time spent hospitalized, informing along that her ‘nani’ has left for her heavenly abode.

Along with the photos was a lengthy caption, an emotional tribute filled with mourning on the loss of a beloved. “My dearest my most beautiful my nani..Razia Khanum,” said the actress.

She further added how her maternal grandmother was an inspiration for the courage and dignity with which she spent her entire life, thereby leaving an example behind her of the kind of life a woman should be spending. Khan continued to enlist numerous qualities of her ‘nani’, those of story-telling, attentive listening, sari-weaving, health consciousness, and most of all, of spreading and inviting love, something she wholeheartedly believed in.

The actress was also found saying that she considers herself very lucky to have been her granddaughter, and also to have been blessed with plenty of time to spend with the woman who knew how to keep everyone around her happy and animated.