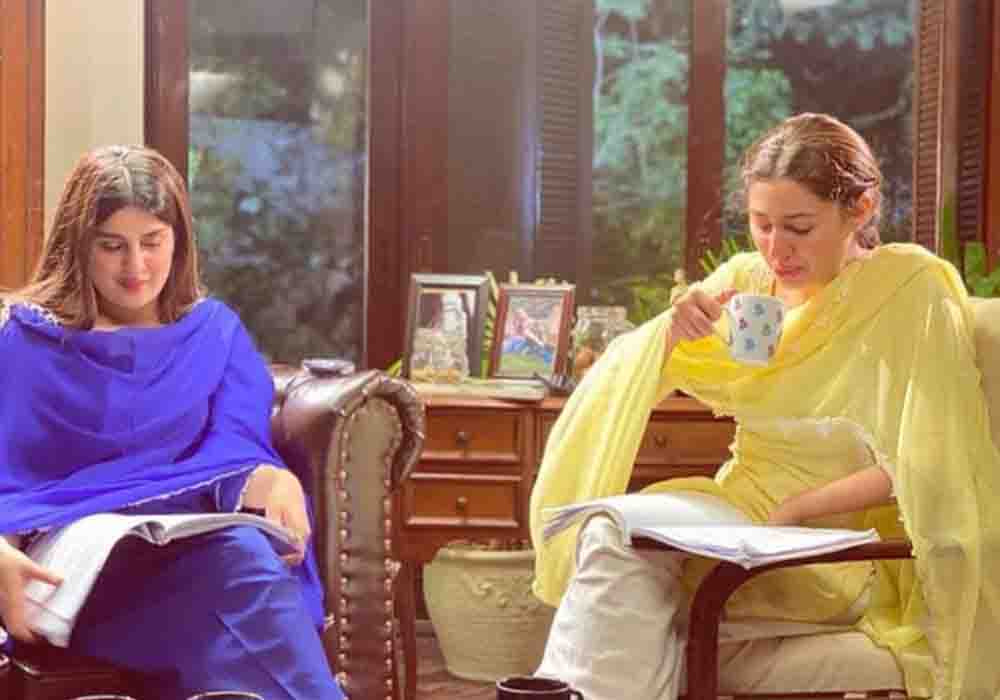 Mahira Khan, on December 27, uploaded a BTS photo on her Instagram from her currently running drama serial, ‘Hum Kahan Ke Sachay Thay’. The photo had Mahira with Kubra Khan rehearsing for their scene with their scripts lying open before them, while the scene was the one which takes place before Mashal’s death in the serial.

The ‘Humsafar’ star also shared anecdotes, telling how they had to do the scene thrice to finalize it, for one thing or the other would always go wrong in its execution. She also added that she reflected a lot on this scene, even before enacting it. 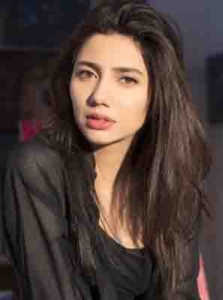 “I remember reading it and thinking – this will be interesting – two women who have been pitted against each other their whole lives, sit opposite each other and talk,” she said, adding that it was very rare in Pakistani drama serials that two women tried to clear out things and understand why and how life turned the way it did, and it was for this very reason that the actress fell for the scene.

She also said that it was beautifully scripted by Umera Ahmed and equally wonderfully executed by the director, Farooq Rind. At the end of her post, Mahira Khan had also shown love for her co-actor, Kubra Khan, calling her “my Mashal”, as Mashal happens to be the character of Kubra Khan in the serial.