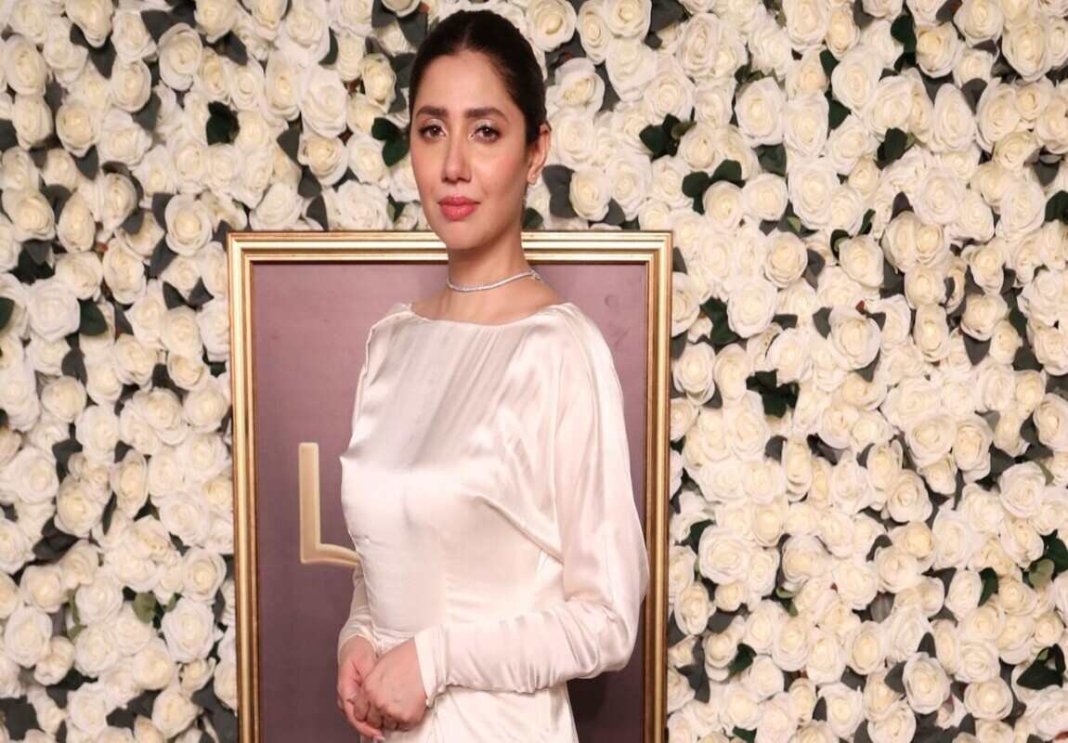 Mahira and Zahid Ahmed first appeared together in the short film Prince Charming, directed by superstar Sheheryar Munawar last year after he gained fame as an actor.

In a statement, Khan stated, “This award goes out to all the females who are quietly suffering from post-marital depression.”

“We don’t discuss it in our society because we view such subjects as taboo, yet here we are. I’m happy that this part had an emotional impact on the audience; it will always hold a special place in my heart. I want to express my gratitude to my close friend Shehryar Munawar for having faith in me.”

The marooned reality of an otherwise “stable” relationship is shown in 12 minutes by Munawar’s directorial debut. This reality first comes across as erroneous since the movie suggests an extramarital relationship in an effort to portray the unhappiness of a lady who wants to live a more colorful life.

The film is centered on grayscale since it represents every relationship’s eventual shape with absolute honesty at some time or another.