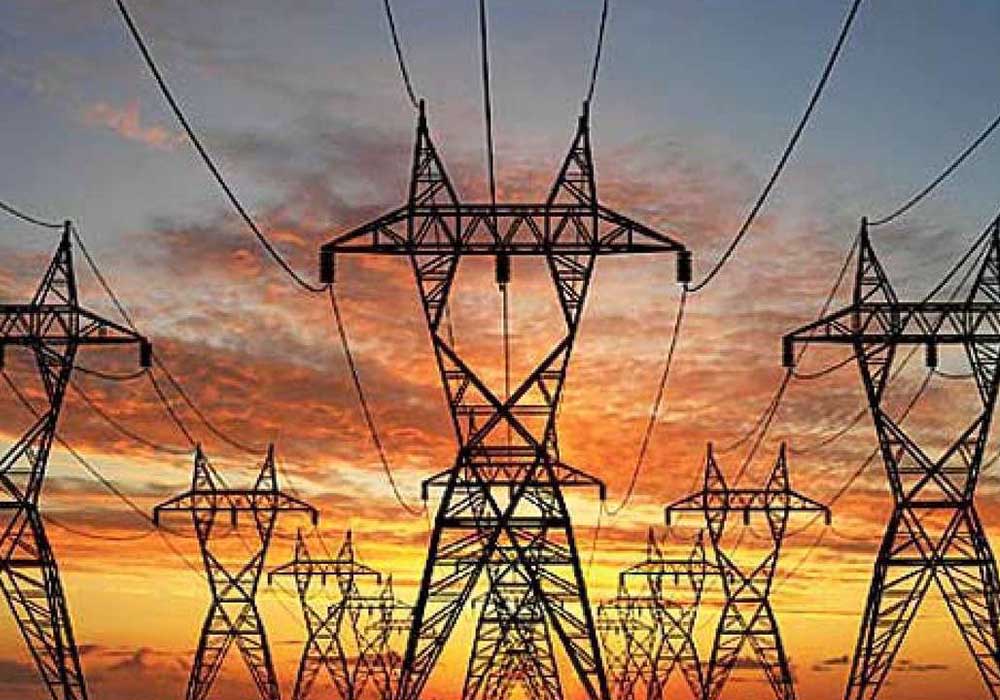 A major power outage was confirmed throughout Pakistan on Monday morning as the national grid’s frequency dropped, according to the Ministry of Energy.

According to the ministry, the national grid’s frequency system broke down this morning at 7:34 am, causing a systemic failure on a large scale. It tweeted, “System maintenance work is moving along quickly.”

Energy Minister Khurram Dastgir claimed that the breakdown was not “significant” in an interview with local media.

“Due to the decreased demand for electricity during the winter months countrywide, we temporarily shut down our power generation systems at night as a cost-saving measure.”

He added, “When the systems were turned on this morning, frequency variation and voltage fluctuation was seen in the south of the country […] somewhere between Dadu and Jamshoro […] as a result of which power generating units shut down one by one.”

Dastagir continued by announcing that Peshawar and Islamabad grid stations have started to be restored. In the following 12 hours, he added, “I can tell you that power will be entirely restored across the country.”

In reference to Karachi, the minister stated, “Electricity in the city will be restored within a few hours.”