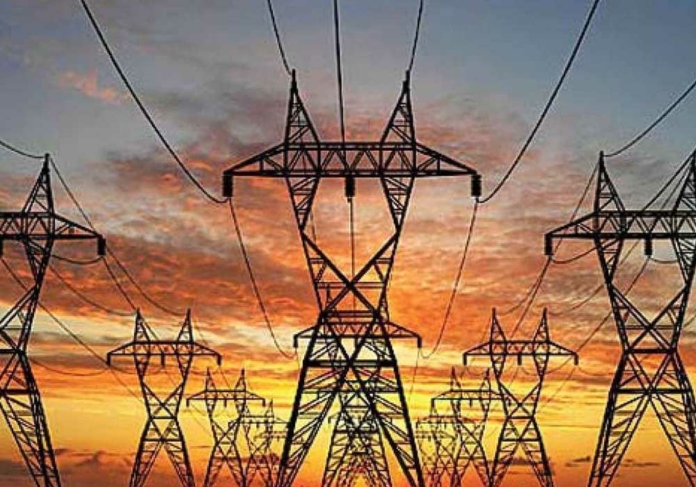 A significant power interruption, estimated to be 8,000 megawatts, left considerable portions of southern Pakistan without electricity, including Karachi, the country’s financial hub.

On Thursday, the Ministry of Energy described the interruption as an “accidental malfunction” in the transmission network.

The Ministry of Energy issued a statement saying that due to an accidental fault in the country’s southern transmission system; several southern power plants are tripping in a phase, which is disrupting the transmission of electricity in the southern part of the country.

The Ministry of Energy is diligently investigating the cause of the fault and the power system will be fully restored as soon as possible.

Energy Minister Khurram Dastgir in a news conference expressed optimism that by tonight, all power will entirely restore to normalcy.

He said that this morning, one of the two 500 kV lines in Karachi experienced a problem.

He also stated that he had not referred to it as an accident yet, and that they had a flaw and toppled, causing a power outage in the southern part of the country. The issue is currently under investigation, he added.

Meanwhile, the power went off during the hearing at Sindh High Court after which the court issued an arrest warrant for the CEO of K Electric – the company supplying electricity to Karachi.