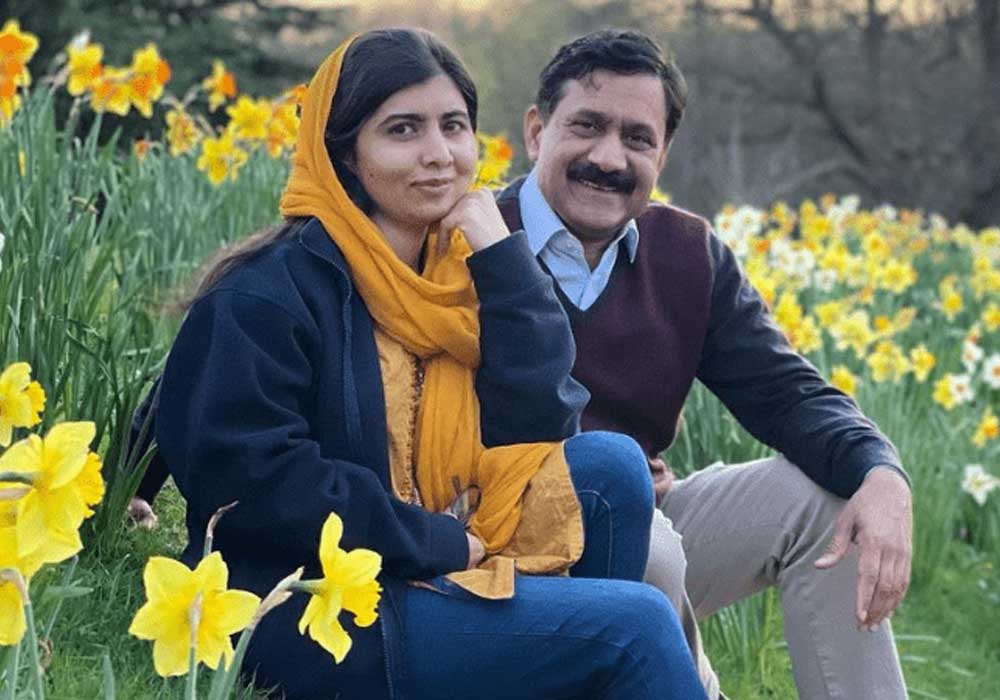 Malala Fund co-founders Malala Yousafzai and Ziauddin Yousafzai concluded their visit to Pakistan this week where the father-daughter duo held a series of interactions with key stakeholders in education, government, the development community, media, students and youth, along with advocates from the Malala Fund Education Champion Network and partners, a statement said.

In Lahore, a dialogue on “Driving the Girls’ Education Agenda in Pakistan – Current Status and the Way Forward” was held. The objective of the dialogue was to hear girls’ voices, discuss some of the challenges that are being faced by them and bring stakeholders together to put forward recommendations that bring systemic change through collective efforts.

“Malala Fund has been operating in Pakistan for seven years. With our partners, we work to change policy in favour of girls’ education, hold leaders accountable for their commitments to education and amplify girls’ voices. It brings me great pride to see the achievements and partnerships we have made,” Malala’s father Ziauddin Yousafzai said.

As per the statement, the dialogue was attended by over 50 participants, including parliamentarians, government representatives, NGOs, academia, education experts and school girls.

During their trip, Malala and Ziauddin met with Punjab Chief Minister Chaudhry Pervaiz Elahi, who, at the request of co-founders, committed to recruit 25,000 teachers in STEM due to the shortage of science and mathematics teachers in high schools.

It said that the chief minister also approved the tabling of a new law in the Punjab Assembly, banning corporal punishment.

The promotion of secondary school-aged girls’ access to science, technology, engineering, arts and mathematics (STEAM) education is a major pillar of the Malala Fund in Pakistan which at the federal level is currently working with the Ministry of Federal Education to implement an ambitious programme with other partners to reform 13,000 government high schools across Pakistan.

“We are meeting Secretary Schools Education Waqas Ali Mahmood this week to discuss the next steps and continue engagement with the chief minister’s office. The government is fully committed to improving education outcomes for girls in Pakistan and Malala Fund will support this work through technical assistance, policy engagement and forging impactful partnerships,” Malala Fund Pakistan Director Javed Ahmed Malik said.

While in Pakistan, Malala Yousafzai sat down for a conversation with both emerging and established voices from Lahore including creators, influencers, digital media and culture stakeholders, for a greater view on Pakistan’s present and future in education, activism, arts, culture, music, sport and more.

The co-founders were joined by a delegation from Oxford Pakistan Programme (OPP) in Lahore for a discussion at the Lahore University of Management Sciences (LUMS).

The co-founders last visited Pakistan in October to meet with young women and families from flood-impacted communities in Sindh and called on the international community to increase aid to Pakistan.