Nobel Peace laureate Malala Yousafzai, who arrived in Karachi on Tuesday in her native Pakistan to visit the flood victims, 10 years after a Taliban assassination attempt against her is expected to visit a flood-ravaged district today (Wednesday).

According to the official sources, after spending her first day in some educational institutions in Karachi, Malala would fly to Dadu with her parents and high-ups of the government where she would meet with flood survivors, especially in certain areas of Dadu district. The officials said that right security measures have already been made to provide her foolproof security during her stay with the affected families. Yousafzai was just 15 when militants from the Pakistani Taliban – an independent group that shares a common ideology with the Afghan Taliban – shot her in the head over her campaign for girls’ education.

Her visit aims “to help keep international attention focused on the impact of floods in Pakistan and reinforce the need for critical humanitarian aid”, her organisation Malala Fund said in a statement. Catastrophic flooding put a third of Pakistan under water, displaced eight million people – who are now facing a health crisis – and caused an estimated $28 billion in damages. Yousafzai’s visit came as students at her former school join a strike over a rise in violence in her hometown of Mingora in the Swat Valley.

Her visit aims “to help keep international attention focused on the impact of floods in Pakistan and reinforce the need for critical humanitarian aid”, her non-profit organisation, Malala Fund, said in a statement. According to the latest estimates, the devastating floods have left 1,700 dead and displaced nearly eight million people in the country. Earlier, Malala Fund issued an emergency relief grant to the International Rescue Committee (IRC) to support flood relief efforts and “protect the wellbeing of girls and young women in Pakistan”. 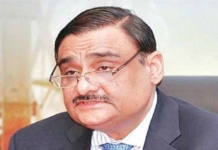 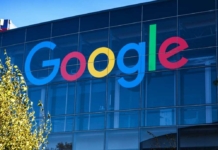 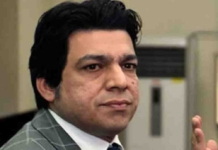