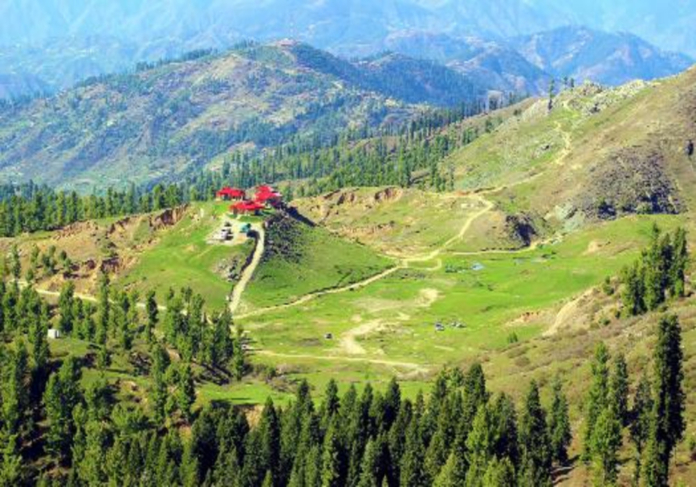 The three-year-long dispute between the Swat Tourism Company and the locals of Malam Jabba ended on Friday after the intervention of the local jirga.

Locals withdrew the court case after successful negotiation between the parties to the dispute. In a grand jirga held in the scenic valley of Malam Jabba, it was concluded that the Swat Tourism Company would build a school and park for the locals, and in return, the locals would withdraw all legal cases. The jirga was attended by local notables, including Wasif Zada, Saddam Hussain, Seraj Ahmad, Muhammad Ali, Tahir Khan, Muhammad Raziq, and others.

Speaking on the occasion, the notables said that due to the dispute, the tourism of the area was at stake, however, now a joint committee would look into the disputes, if any, in the future. “We would extend full support to Malam Jabba Tourism Company in the larger interest of the area, to promote tourism in the scenic valley,” said Saddam Hussain, a local elder, adding that it would provide employment to the locals.

Another elder of the area, Wasif Zada, added that the economy of the area was dependent on tourism. He urged the government to arrange a winter festival to attract the maximum number of tourists from across the country.

It was decided in the committee that in the future, the locals would not interfere in the property of Green Valley, and they would extend every support to the tourism company. The joint committee also asked the tourists to visit the scenic valleys without any fear.