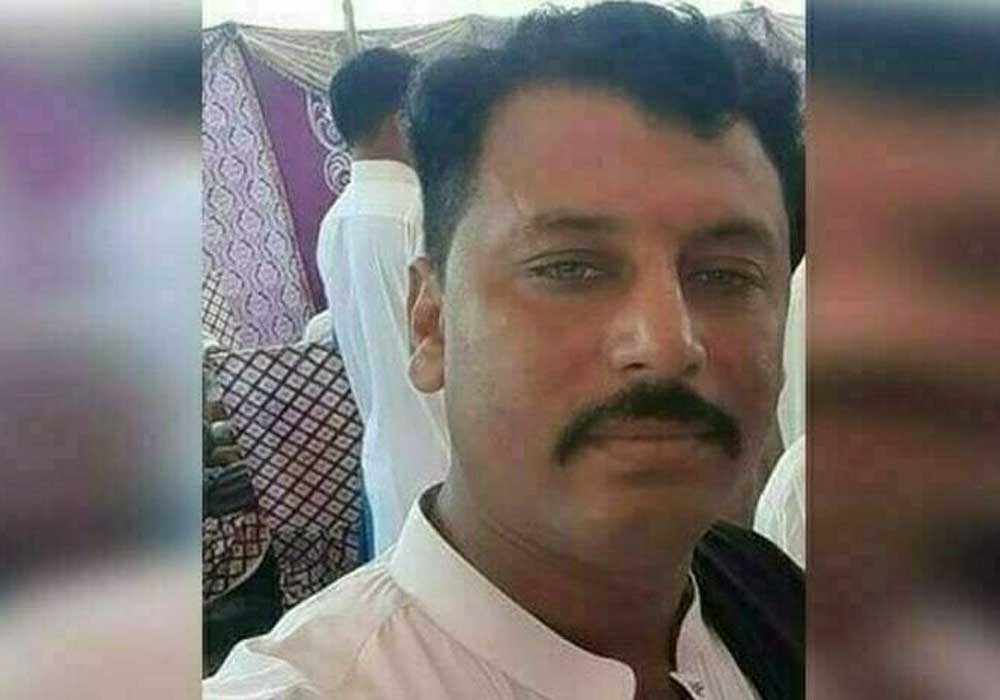 Nazim Jokhio was tortured to death at Jam Awais’s farmhouse in Malir district of Karachi on November 3, 2021.

Initially, Afzal Jokhio, brother of the deceased Nazim Jokhio, had alleged that the deceased had stopped Jam Awais and his elder brother Jam Abdul Karim and their foreign guests from hunting talor (Asian Houbara Bustard) and as a result, they had allegedly tortured him to death at Jam Awais’s farmhouse in Thatta.

A case has been registered at Malir Memon Goth police station and the accused include Mohammad Meraj, Mohammad Saleem, Doda Khan, Mohammad Somar, Ahmed Khan Shoro and others.

Additional District and Sessions Judge Malir heard the case and the court indicted Jam Awais and other accused under the evidence presented so far after a brief hearing and summoned the witnesses of the case on the next hearing.

Meanwhile, the accused named in the murder case denied the crime while the court adjourned the hearing of the case till December 15.

Earlier on September 25 significant developments had come to light in the case when Jokhio’s legal heirs had allegedly submitted an out-of-court settlement agreement under which the alleged killers were pardoned in the name of Allah.