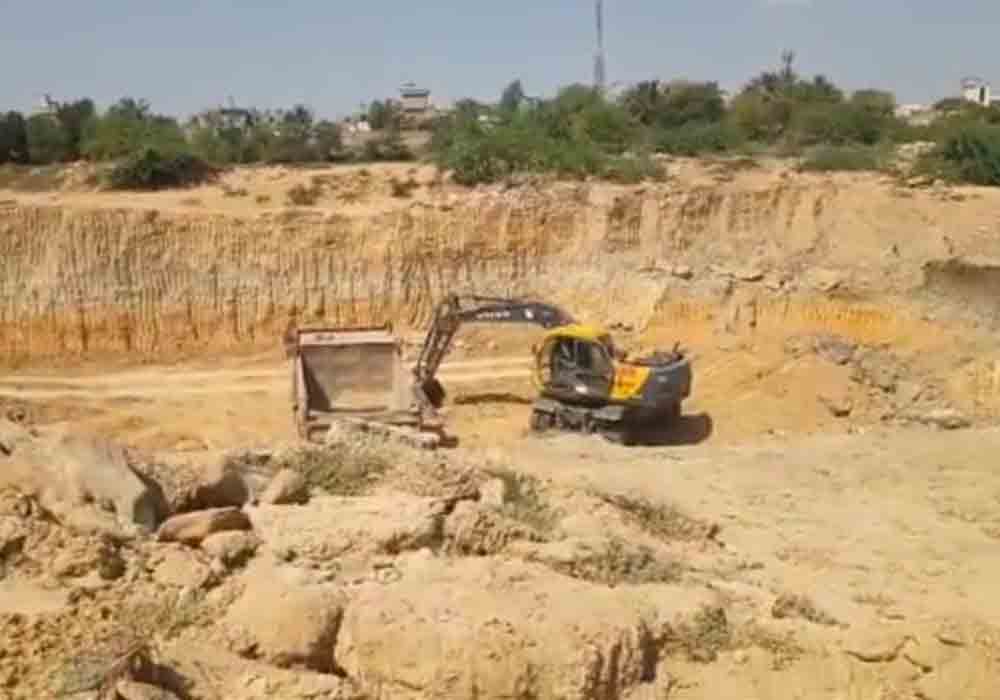 A Sindh government official has admitted that the construction on the 15-kilometer strip of the Malir Expressway project was initiated without first gaining approval from the Sindh Environmental Protection Agency (SEPA).

The approval from the agency is a requirement prior to starting any construction work on developmental projects. According to the Section 17(1) of the SEPA Act 2014, “No proponent of a project shall commence construction or operation unless he has filed with the Agency an IEE or EIA, & has obtained from the Agency approval in respect thereof.”

Shafi Baloch, resident of Malir, said that SEPA’s approval was not acquired in the PC-1 for the Malir Expressway project adding that the provincial government obtained NOCs from 35 different government bodies, but not SEPA. He questioned if the public hearing was legal as SEPA Director General Naeem Mughal was absent.

The Malir Expressway is a corridor spanning 30-kilometers linking Defense Housing Authority (DHA) with the Karachi-Hyderabad Motorway. As much as 120 acres of private land is required for the project, which will also affect over 2,330 acres of agricultural land. Nearly 1,900 plants and trees of different forms will also be removed in order to make room for the project.