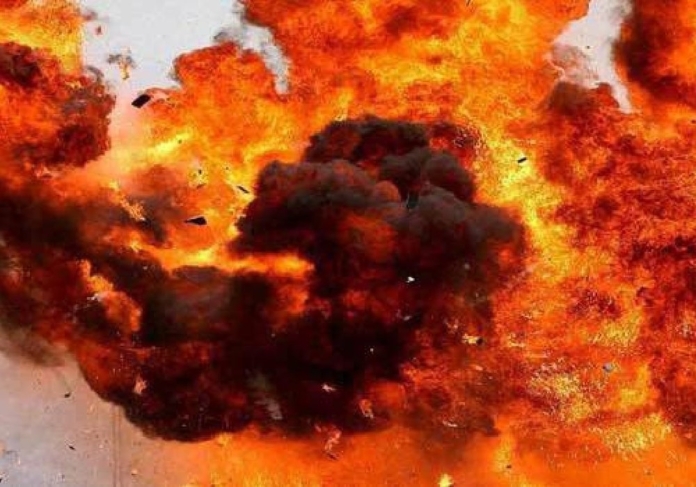 At least one person was killed and 10 others injured, including two policemen, after unidentified assailants hurled a grenade in Jacobabad town on Saturday. Rescue workers shifted four seriously injured persons to medical facilities in Larkana. Police teams, according to credible sources, arrested a suspect Mohammad Usman, who was handed over by locals present at the crime scene.

Law enforcement agencies arrived at the spot and cordoned off the area in the Mola Madad Phattak locality of the town. After visiting the injured in the hospital, Jacobabad Senior Superintendent of Police (SSP) Sameer Noor Channa said law enforcement agencies had launched a massive operation and investigation into the terror attack carried by two miscreants. “The nature of the blast is being investigated,” he told the media. Confirming the death of a civilian, identified as Ghulam Mustafa Jakhrani, 23, SSP Channa said two policemen were also injured, including Faya Ahmed Chohan and Ayaz Ahmed, while others who sustained injuries included Ghulam Ali, Sardar Ali, Ghazi, Fakir Mohammad and others. Witnesses told the media that two terrorists had first opened fire and then hurled a grenade to target a vehicle of Sindh Rangers that was patrolling in the town to provide security during the local bodies polls being.