‘Manchester of Pakistan’ once again under political axe

Punjab govt wants to carve out another district from Faisalabad 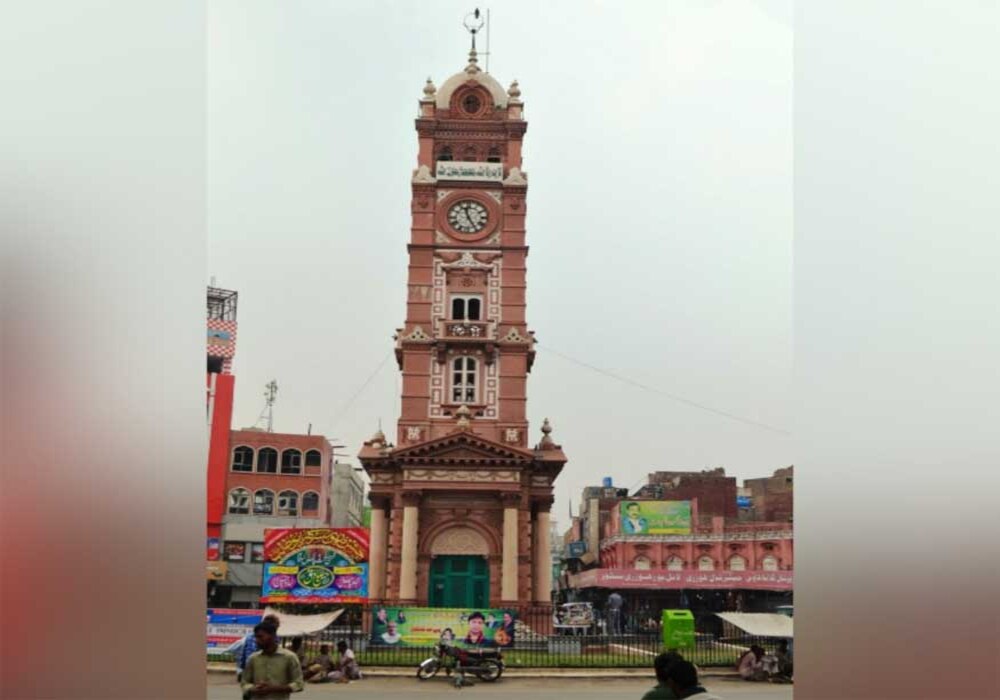 The creation of new administrative units in Punjab apparently on political grounds shows that the ambitions of the present government are more pragmatic.

The Punjab government wants to carve out another district from Faisalabad, named Samundri, a tehsil. Earlier, CM Punjab Ch Parvez Elahi had upgraded his hometown Gujrat to division. Gujranwala division was split into two parts. Not only government resources were diverted to Gujrat, but reportedly hundreds of new jobs were also created. The purpose was to provide employment opportunities to many local people. Then the news of making Wazirabad a district was flashed. Former Punjab Chief Minister Sardar Usman Buzdar had also announced to upgrade the status of Murree as a district.

According to official documents, local MPAs from Samundri Abid Pervez Gill, Hafiz Mumtaz Ahmed and Arshad Mehmood have had a special meeting with Chief Minister Elahi on this subject. Following the meeting the government has entrusted the responsibility of the Board of Revenue Punjab regarding up gradation of Tehsil Samundri. The BOR sought the details of the lands from Commissioner and Deputy Commissioner’s offices. They have been asked for information like

which tehsils will be included in the district, details of Mozas, patwar and revenue circles, maps of existing and proposed districts, details of employees, how many new employees will be required, how much will be spent on creating the district. Apart from this, the board has also asked how much revenue the new district will collect and how much will be the total area, population, the details of the union councils. In addition to this, they have also asked to provide details of the schools, hospitals, police stations, sub-divisions etc.

It is still important to mention that in past there had been attempts to divide Faisalabad into two parts, making Jaranwala a district. And it could not be materialized due to opposition from other people including Faisalabad Chamber of Commerce. Jaranwala, 35km southeast of Faisalabad district, was proposed to be a new district. It would be the 37th administrative and revenue unit in Punjab, Chiniot being the 36th.

Carving out new administrative units in the districts which are large both area-wise and population-wise was then said to be aimed at providing ease to the public at large. Both Lahore and Faisalabad had been under the radar for the purpose. Talib Hussain, a local businessman from Faisalabad said that there is a strong need to split the metropolis Lahore into two parts with two separate administrations instead of one. He said that apparently there was no need to upgrade Samundri as district. He said that splitting Faisalabad would tarnish the international status of the industrial hub of Pakistan. However, people from Sumundri including Asghar Ali Adv, Khalid Mehmood, Asif Ali welcomed the move.