Manchester United insist absent Ronaldo is still not for sale 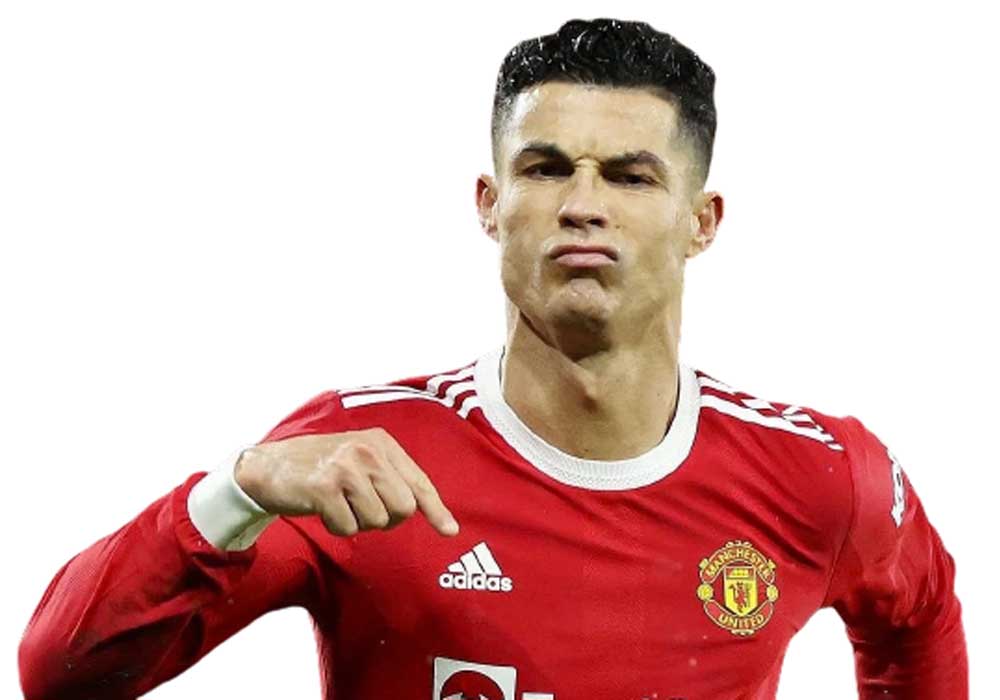 Cristiano Ronaldo remains absent from pre-season training but Manchester United maintain the frustrated star is not for sale.

Over the weekend it emerged the 37-year-old had asked to leave Old Trafford if an acceptable offer arrived following a disappointing first season back with a club he won medals aplenty at between 2003 and 2009.

Ronaldo was conspicuous by his absence on Monday when new boss Erik ten Hag welcomed United’s international players to Carrington for the start of pre-season training. The club accepted his explanation that family reasons meant he was unable to report for training, which they still do as the veteran forward’s absence rolled onto Thursday. It is unclear whether Ronaldo will be on the plane when Ten Hag’s side head to Thailand on Friday for the start of their pre-season tour, but United insist he will be part of the squad this season. Having repeatedly said in recent weeks that Ronaldo is not for sale, the club maintain that stance remains unchanged amid reports they are in fact willing to sell the Portugal international.

There look to be landing spots for the vastly-paid former Real Madrid forward and the PA news agency understands Chelsea are still weighing up their level of interest. Fan favourite Ronaldo only returned to Old Trafford last summer, joining from Juventus for a fee rising to 23million euros (£19.6m).

Ronaldo scored 24 goals in all competitions and was named Sir Matt Busby Player of the Year, but individual quality was unable to prevent his first season back at United ending trophyless and with a sixth-placed finish in the Premier League. Europa League football awaits as Ten Hag starts his rebuild, which will go up a gear when United travel to Thailand to face rivals Liverpool in Bangkok on Tuesday. United then head to Australia, where fixtures against Melbourne Victory and Crystal Palace in Melbourne are followed by a friendly against Aston Villa in Perth. Ten Hag so far only has one new face to call upon after United completed the signing of Feyenoord left-back Tyrell Malacia, meaning there are still key areas of the squad that need strengthening. The club’s well-documented pursuit of Frenkie de Jong continues and is understood to have been complicated by Barcelona owing the Holland international wages.

Christian Eriksen has verbally agreed to join, with a three-year contract being drawn up, and the Old Trafford giants have a firm interest in Ajax defender Lisandro Martinez. Discussions have been held about Ajax winger Antony, while Brazilian compatriot Andreas Pereira is heading for an Old Trafford exit.