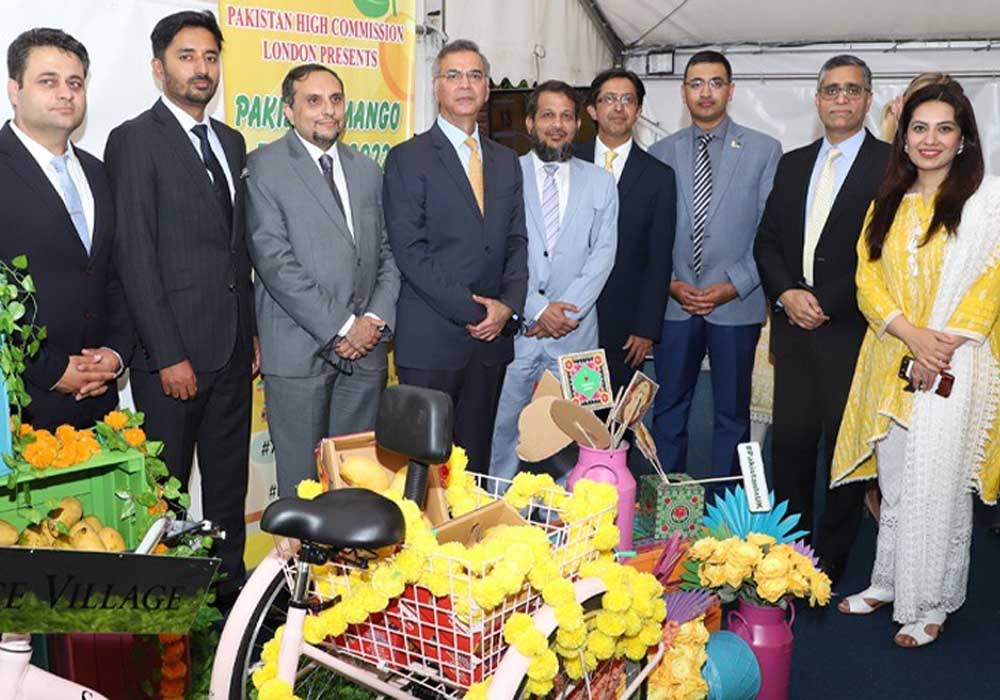 The Pakistan High Commission in London, as part of the mission’s economic diplomacy, organized Pakistan Mango Festival at its premises the other day.

UK’s Trade Envoy for Pakistan Mark Eastwood MP was the guest of honour, who, together with the Pakistan High Commissioner to the UK Moazzam Ahmad Khan, inaugurated the festival. 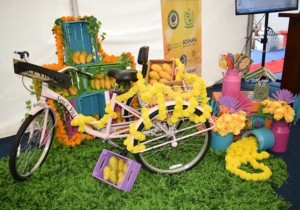 Guests were served with freshly cut mangoes, salads, milkshake, lassi, desserts and ice cream. They appreciated the taste and vast variety of the Pakistani mangoes on display.

The high commissioner, during his remarks, highlighted that Pakistani mangoes were unique due to their flavour, aroma and richness.

He said with over 250 varieties, Pakistan was the sixth largest producer and fourth largest exporter of mangoes.

Mark Eastwood expressed his liking for the exquisite taste of Pakistani mangoes and its various dishes.

He said that as UK’s trade envoy for Pakistan, he was endeavouring to promote trade between Pakistan and the UK, which included export of Pakistani mangoes to the UK.

The event was held in collaboration with the Trade Development Authority of Pakistan, Spice Village, UK-Pakistan Chamber of Commerce and Industry and Roshan Fruits Pakistan.

It is pertinent to mention that Pakistan’s export of mangoes to the UK increased by more than 50pc during the last two years.