‘Many more’ children may die in Pakistan after floods, says UNICEF 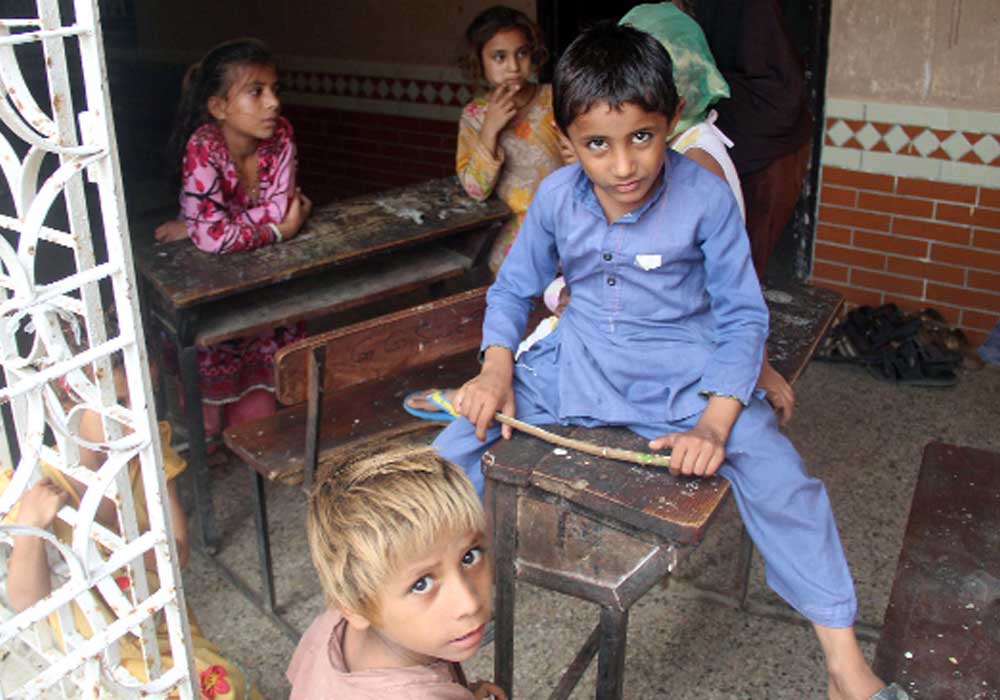 The United Nations children’s agency (UNICEF) said on Friday there was a risk of “many more” child deaths in Pakistan from disease after floods claimed the lives of around 400.

The military said on Thursday it had evacuated some 50,000 people, including 1,000 by air, since rescue efforts began. The United Nations has appealed for $160 million to help with what it has called an “unprecedented climate catastrophe”. Britain on Thursday pledged $17 million in aid. “We’re on a high alert as water arriving downstream from northern flooding is expected to enter the province over the next few days,” Sindh provincial government spokesman Murtaza Wahab told Reuters. Wahab said a flow of some 600,000 cubic feet (17,000 cu m) per second was expected to swell the Indus, testing its flood defences.