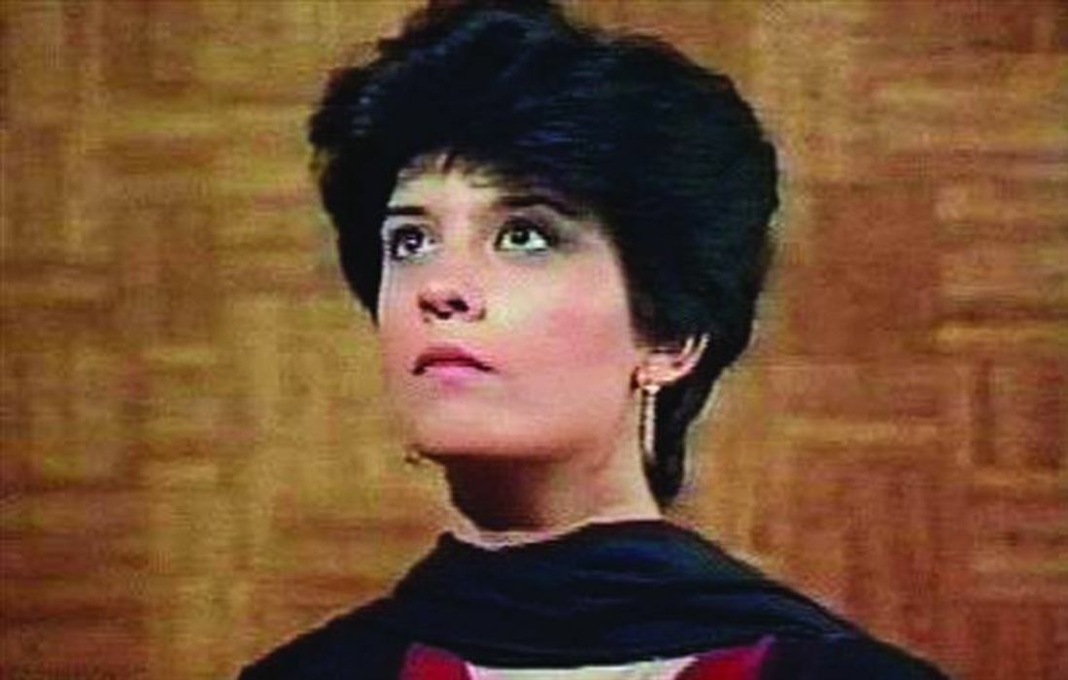 ‘Tanhaiyaan’ is a 1985 Pakistani drama serial. It has won a great fan base. ‘Tanhaiyan Naye Silsilay’ was telecast in 2012. It is the sequel of the 27-year-old serial ‘Tanhaiyaan’. It is a Pakistani romantic social drama directed by Marina Khan and written by the famous drama writer Haseena Moin.

‘Tanhayiaan’ is the story of two sisters who lose their parents and go to live with their aunt. As their house is put up on sale after the death of their parents, they resolve to buy it back. They learn what really makes a home. A house is just bricks and cement. It is love and compassion that turns it into a home, and this is the primary thematic concern of the play. Zara (Shennaz Sheikh) and Zain get married and move to the US. Saniya (Marin Khan) hasn’t heard from Zara in the longest time and wants to celebrate Zara’s birthday with the family. The same day, Zain (Asif Raza Mir) calls that he will arrive that night. There is excitement in the house. But when Zain comes with his 2 daughters Zeenia and Serena, he delivers the sad news of Zara’s death. Sunniya and family are left devastated.

‘Tanhayian nai silsilay’ picks up from here. Saniya is devastated upon hearing the news of her sister’s death and demands answers. However, Zain refuses to give any explanation. Meanwhile, Zeenia and Serena try to adjust to life in Pakistan. Serena remains optimistic and is happy to be in the company of family but Zara turns bitter and angry upset at having to move to an alien country. Zain gives Saniya a tape recording in which Zara speaks to her sister and explains her lack of contact. However, it doesn’t give Saniya the answers she is looking for.

As Qabacha and his son Iltimish move into their neighbourhood, there develops a chemistry between Serena and him, just like the way Saniya did with Qabacha.
What happens next is for you to find out. Will Zeenia and Iltimish be united? Will Cupid strike Saniya and Qabacha also?

Marina Khan is a legend. She knows no introduction. She is coming back on the silver screen with her new venture ‘Yaara Vey’, in which she will play the role of the loveable mother Soni. This is all that we know of the film as yet. Expected to release on 17th September 2022, the film by Sami Khan is expected to hit the box office with a great revenue. Khan has kept the film story to be a mystery.

The controversy about it is that Khan has not been paid in full for the project. She has created a hum drum on social media regarding the incomplete payment. She was disappointed and advocates that hard-work must be paid off.

‘Tanhaiyaan’, ‘Tanhayian Nai Silsely’ and now ‘Yaara Vey’ are all promising works of art. Whilst the storyline of Yaara Vey has not been revealed yet, just the fact that Marina Khan is acting brings the audience to the opinion that it has to be a brilliant film!