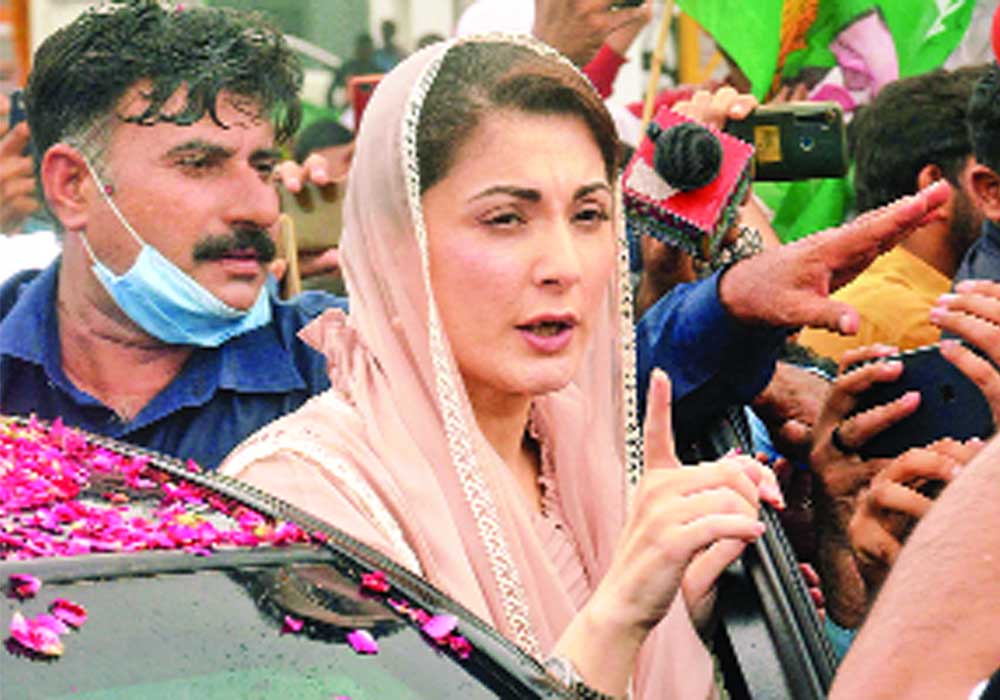 On Thursday, Maryam Nawaz during a press talk said that the religion card should not be utilized for political gain.

Maryam asserted that Imran Khan was in charge of two provinces and could not get away with blaming the federal government for everything.

The PML-N leader predicted that it will take several years to rebuild the country’s ailing economy.

She said that the coalition government led by Prime Minister Shahbaz Sharif was working to turn the economy around.

The PML-N leader claimed that the previous PTI-led administration had broken the terms of the IMF deal and added that Pakistan was still reeling from the assault.

She went on to say that there had to be agreement among all the institutions that Imran Khan was ‘fitna’.

Maryam Nawaz, while responding to a question, said that the general election should be held at the scheduled time next year.