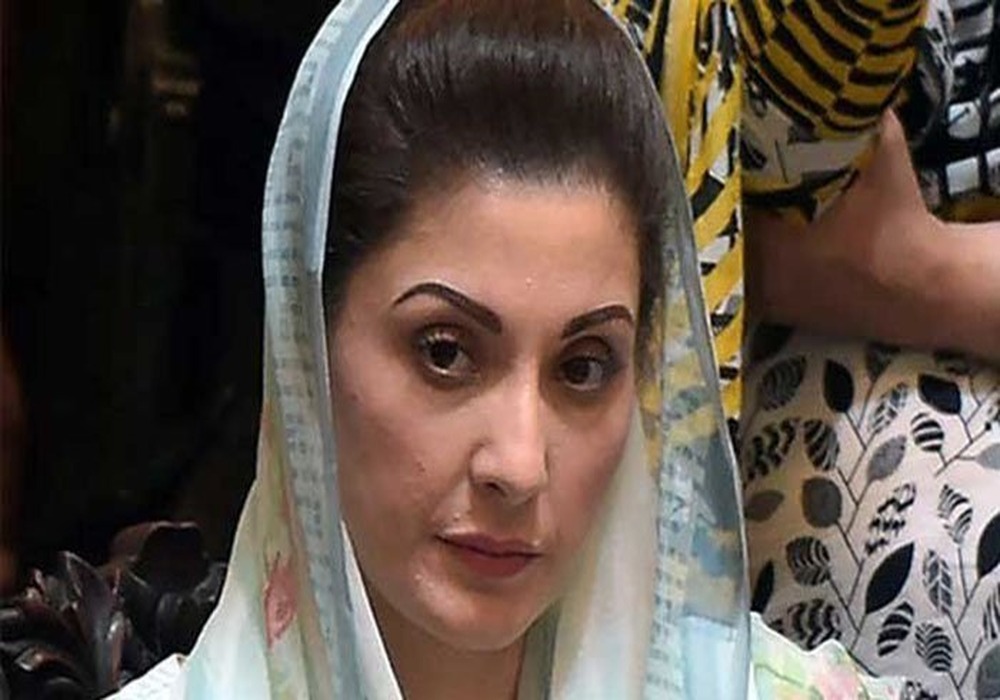 The PML-N leader allegedly stated in the brief audio clip, which had gone viral on Twitter, urging others to ‘look at her media management’, and that [two private channels] had [ruined them].

It is ambiguous when the clip was recorded and what chain of incidents she was contextualizing in the five-second clip.

Prior to this, a similar audio recording of her directing to deny advertisements to select TV channels had surfaced, which she acknowledged was accurate.

But on this occasion, the opposition leader remained guarded. Addressing the journalists outside the Islamabad High Court, she was questioned about the reported audio clip and if it was really her.

She stated that she had already given a response to this question and it had been clear, before proceeding to the next question.

Meanwhile, PML-N spokesperson Marriyum Aurangzeb, who was in attendance as well, remarked that that was enough and Maryam had already answered the question when a reporter persisted in questioning the PML-N vice president.

On the other hand, the journalist’s persistent questioning was ignored by Maryam and she plainly remarked that she had already responded to this.

Information Minister Fawad Chaudhry tweeted that the audio recordings of the opposition leader had revealed the loopholes in Pakistan’s media framework.

The minister stated that media freedom was being held hostage by Pakistan’s mafias.

Focal Person to the Prime Minister on Digital Media Arslan Khalid stated that the PML-N leader’s recordings had repeatedly alleged that two private news channels were in the PML-N’s pockets.

He inquired that the silence of the two channels was creating doubts and whether the journalists affiliated with these channels would like to tell us if they were controlled by Maryam.

Special Assistant to the PM on Political Communication Dr. Shahbaz Gill remarked that in the context of the fresh audio recording, the two channels should clarify their stance.

He stated that Maryam’s spokespersons had validated the audio, hence, these organizations would have to clear their stance.

In November, Maryam had confessed that an audio tape of her issuing directions to deny advertisements to selected TV channels was original.

But the PML-N downplayed her confession, stating that there was no need to create a huge disturbance since she was speaking about her party’s ads.

Maryam acknowledged upon being questioned about the accuracy of the recording at a press conference that the voice in the recording was hers stating that she was not saying that it had been compiled from various occasions and that it was her voice.