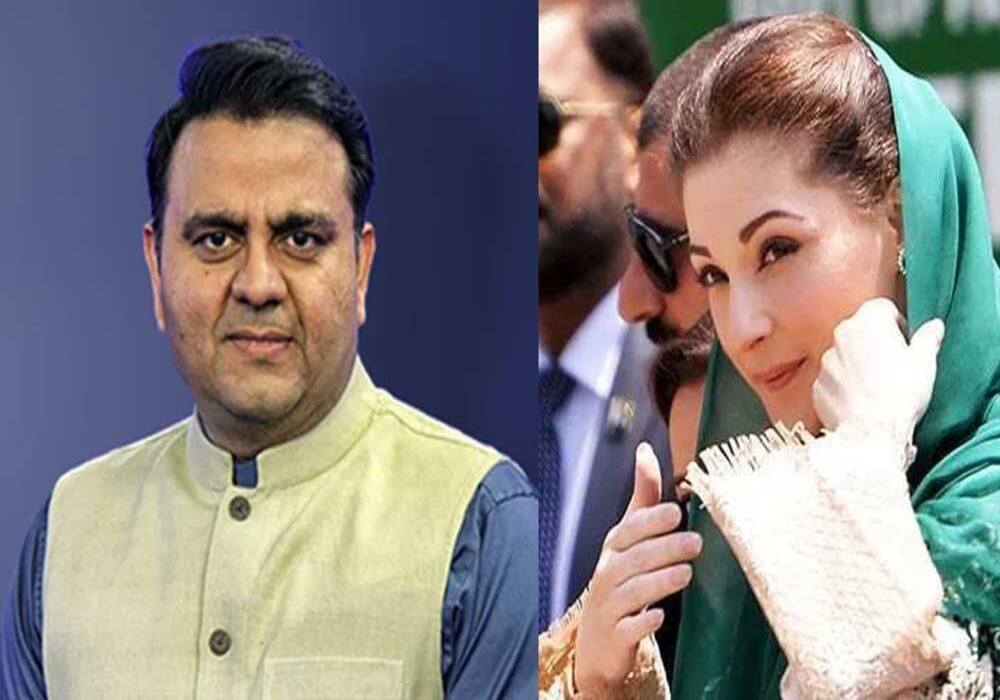 Maryam underwent a throat operation in Geneva, Switzerland on Friday. During the three-hour-long surgery, two of her throat glands were operated on by the doctors at the hospital, following which she was shifted to her room.

In a statement on Twitter, Minister for Information and Broadcasting Marriyum Aurangzeb said that Maryam thanked those who had sent prayers and good wishes for her.

“Alhamdulillah […] Maryam is doing well after throat surgery in Geneva. The operation lasted for 3 hours. Maryam Nawaz sends her gratitude to the people and workers who sent messages of prayers and good wishes,” Aurangzeb wrote.

Some hours later, Fawad retweeted the post with a caption wishing Maryam well. He wrote “Gets well soon…Best wishes” and tagged the PMLN vice president.

Netizens were surprised and delighted by this show of statesmanship and lauded the PTI’s senior member’s willingness to temporarily put political differences aside, while others humorously wondered if the PTI official’s account had been hacked.

One Twitter user, in a light-hearted manner, commented: “Like some other times, today too you have surprised us Chaudhry Sahab.” Another jokingly wondered: “Has this account been hacked?”

She shared his tweet, with the caption “Thank you” and has also added a folded hands emoticon.

To this too, netizens have had varying responses with several Twitter users using this moment to highlight the need for in-fighting between politicians to end a more prosperous Pakistan.