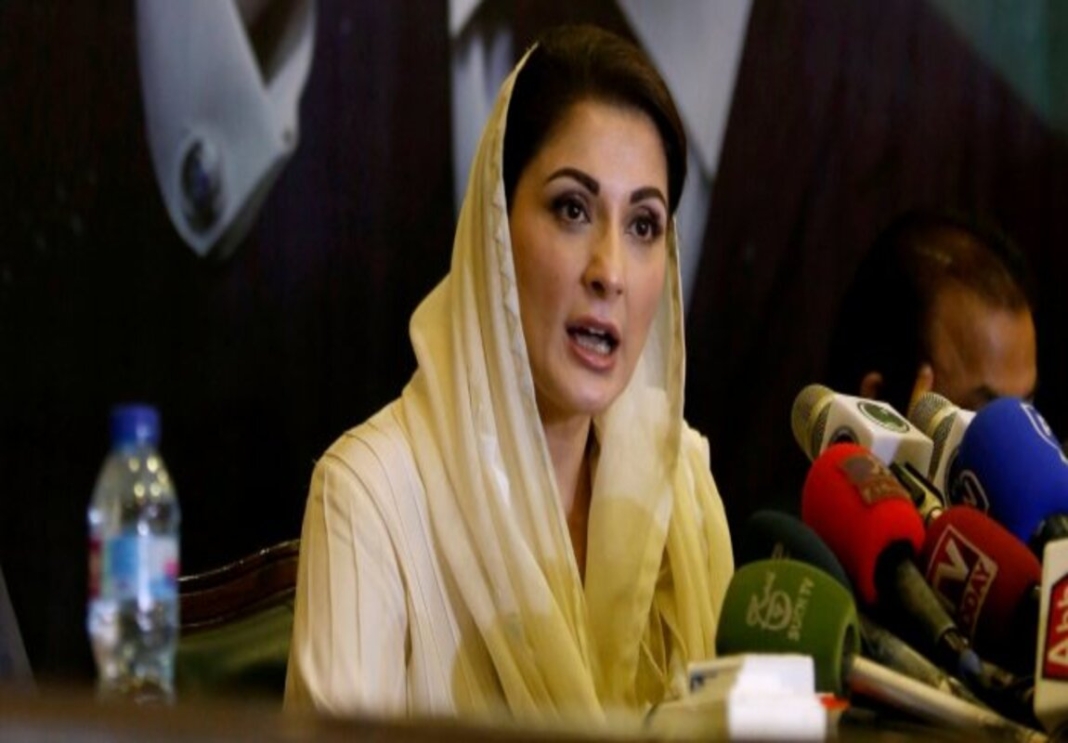 PML-N Vice President Maryam Nawaz on Tuesday issued an apology and deleted a tweet regarding slain journalist Arshad Sharif after it was deemed “insensitive and shameful” and drew widespread condemnation from politicians, journalists and activists.

Sharif was shot dead in Kenya allegedly by the local police on Sunday night, with an official police statement later expressing “regrets on the unfortunate incident” and saying an investigation was underway. Initially, Kenyan media quoted the local police as saying Sharif was shot dead by police in a case of “mistaken identity”. The news was received with shock and condolences from across the political aisle.

Maryam, at around 3pm on Tuesday, retweeted a tweet which claimed that Sharif, during his lifetime, had mocked the circumstances of PML-N supremo Nawaz Sharif’s mother’s death only to meet a similar end himself. The PML-N leader retweeted the post with the caption, “This is a lesson for mankind that we must all imbibe.” Reacting to Maryam’s now-deleted comment, Sharif’s widow Javeria Siddique said: “Have some shame Maryam and fear God.”

Anchorperson and senior journalist Shahzeb Khanzada said Maryam’s tweet was highly condemnable and a “shameful act”. “A journalist has been murdered. This is your government. This is your government’s responsibility to bring him justice and at this moment you are showing your mindset,” he said. Senior journalist Mazhar Abbas said that if Maryam could not console Sharif’s family then at the very least she should not hurt the feelings of his relatives and friends at this time.

“This is insensitive, heartless, condemnable and shameful to say the least,” remarked journalist Anas Mallick. Hum News anchorperson Meher Bokhari said Maryam was “adding insult to injury” with her tweet and shared Sharif’s past tweets about good wishes for PML-N members during medical situations. Journalist Saleem Safi said he was “saddened” by Maryam’s tweet, adding that it reflected her “vengeful mentality” and called on her to delete it and apologise.

Defence analyst and author Ayesha Siddiqa said the retweet did not befit Maryam, adding that as a leader, she “will have to grow a big heart and put that on display”.

PTI Vice President Fawad Chaudhry said Maryam should feel “shamed”, saying that she had hurt the sentiments of the journalist’s family and the nation. Ex-human rights minister Shireen Mazari called the PML-N scion a “liar” and blamed the government for Sharif’s death. Even politicians associated with the ruling coalition of which Maryam’s PML-N is a major part said the tweet was uncalled for. PPP MPA Sharmila Faruqi called on Maryam to “be the bigger person [and] forgive people for their wrongdoings to you. It’s not easy but gives you that much needed closure and peace.”

After catching flak on both social and conventional media, Maryam, in a separate tweet issued eight hours after her original tweet, said that she was “undoing the tweet” and apologised for the “hurt it may have caused to the aggrieved which was never my intention”. “My tweet was not aimed at mocking someone but about learning our lessons from the past,” she said.