Maryam to return to Pakistan by end of month: Marriyum

Will assume her new responsibilities as chief organizer of party 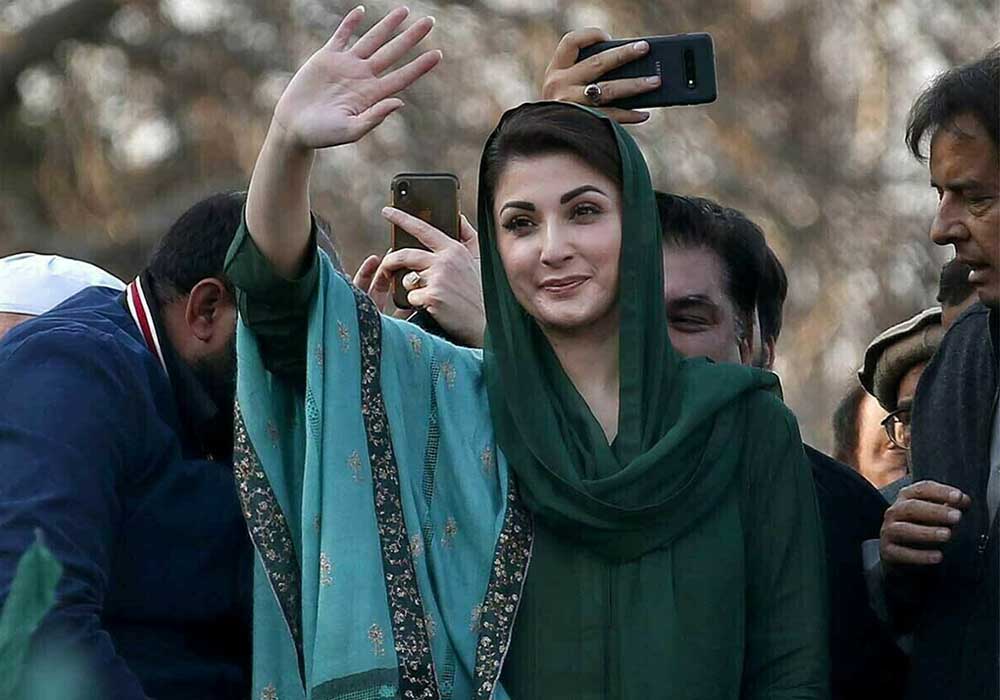 Federal Minister for Information and Broadcasting Marriyum Aurangzeb said on Wednesday that newly appointed vice president of Pakistan Muslim League-Nawaz (PML-N) Maryam Nawaz would fly to Pakistan at the end of this month.

She had left for London to meet PML-N supremo Nawaz Sharif a few months ago after getting back her passport from National Accountability Bureau (NAB) following orders of the Lahore High Court. Taking to Twitter, she wrote, “PML-N Senior Vice President Maryam Nawaz Sharif has departed for Geneva today from London for her surgery. PML-N leader Mian Nawaz Sharif is accompanying her. She will return to Pakistan in the 3rd week of January to assume her new responsibilities as Chief Organizer, Insha’Allah.”

Earlier, Nawaz said she would follow in the footsteps of PML-N supremo Nawaz Sharif to strengthen the party. She shared on Twitter, “I am grateful to PML-N leader Nawaz Sharif and PML-N President Shehbaz Sharif for the confidence they have shown in me. I look forward to working with my party colleagues to organise and strengthen the PML-N according to the vision of Mr Nawaz Sharif & under the able guidance of Mr Shhebaz Insha’Allah”.

“I will visit & meet party office-bearers and workers across Pak to effectively fulfil this daunting task. We will adopt modern techniques and make improvements where needed to ensure PMLN remains best equipped to continue successfully serving the people of Pakistan. Insha’Allah”, she added. It is pertinent to mention here that she sought progress report on party’s administrators today. Sources said Ms Nawaz would take important decisions on the basis of report including changes on some posts. She is expected to land in Pakistan at the end of the month, the sources added. A day ago, she had been appointed senior vice-president of the party by Prime Minister Shehbaz Sharif.

Sharif is also expected to hold ‘some private meetings’ in Geneva, sources added. In November, the PML-N supremo along with other family members had paid a visit to Europe from London from November 21 to 30. It was Sharif’s first international trip after three years of stay in London. It is pertinent to mention here that the federal government on November 10 issued a diplomatic passport to former Prime Minister Nawaz Sharif. The passport was issued after clearance from the Foreign Ministry, sources said.

The passport had been sent to PML-N supremo via Passport and Immigration office. The then Pakistan Tehreek-e-Insaf (PTI) government had suspended the PML-N leader’s passport after he was declared an absconder by the court.

The PML-N leader was issued a regular passport earlier.