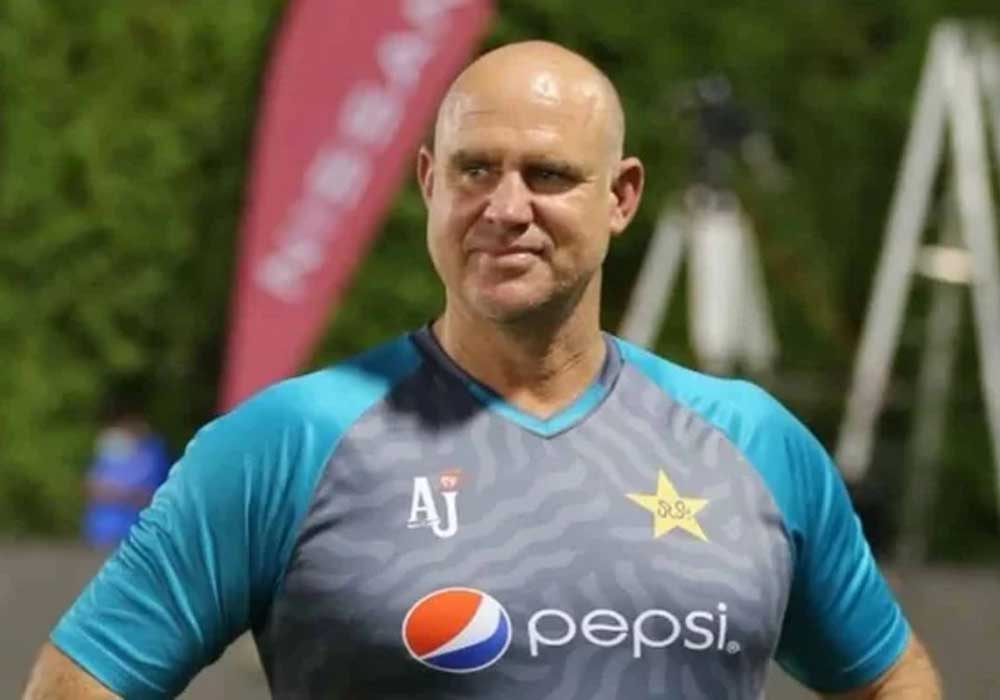 Pakistan Cricket Board (PCB) has made the announcement of Hayden joining the cricket team as mentor.

Matthew Hayden will join the Pakistan cricket team on October 15 when the team will reach Brisbane after completing its triangular series against Bangladesh and the home team New Zealand.

Hayden has already played his role as mentor to Pakistan cricket team in the ICC Men’s T20 World Cup 2021. The national team had defeated India, New Zealand, Afghanistan, Scotland and Namibia in its group matches of the World Cup.

PCB Chairman Ramiz Raja has welcomed Matthew Hayden for being back in Pakistani colours. Ramiz in a message has stated that Hayden was a proven performer with his credentials acknowledged and has been recognized world-over.

The PCB chairman has also said that the wealth of knowledge about Australian conditions and Hayden’s involvement will significantly benefit extremely talented Pakistani cricketers for the World Cup and future tours.