Maulana Fazl cancels trip to India due to unrest 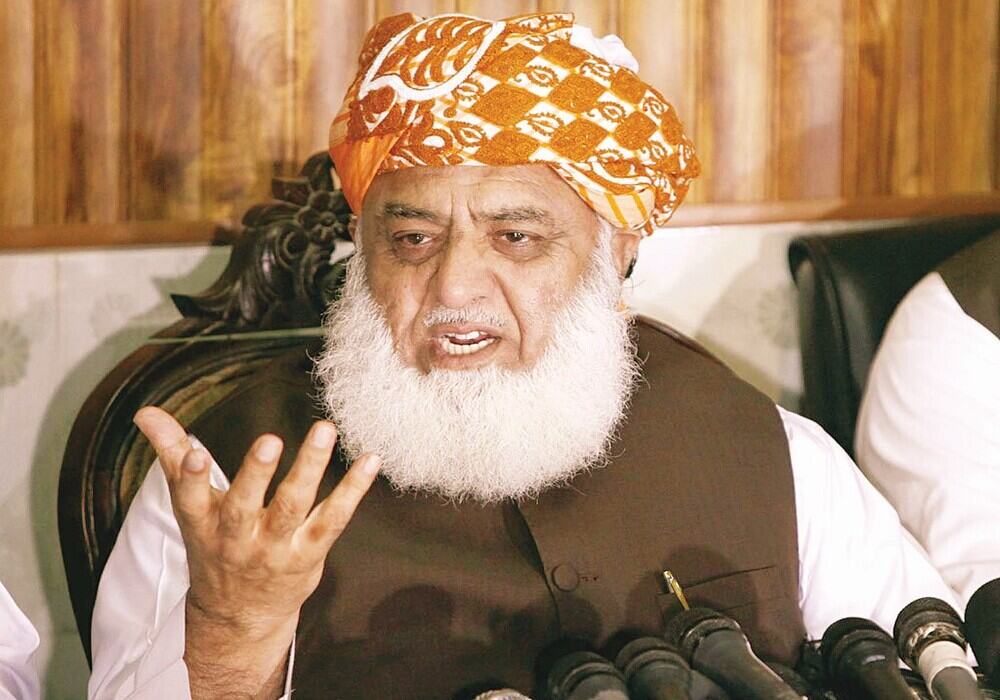 Maulana was rumoured to be planning a four-day journey to India, however, there was no official confirmation of this.

According to media reports, Fazl was scheduled to attend a religious gathering in Uttar Pradesh. However, Bilawal’s comments—which not only sparked a new diplomatic dispute but also led to demonstrations in India against the Pakistani foreign minister—led to the cancellation of the visit.

The JUI-F chief’s visit would have marked the first in more than four years by a well-known Pakistani politician. The last time a temporary federal minister travelled to New Delhi was in 2018 to express Pakistan’s condolences for the passing of former Indian Prime Minister Atal Bihari Vajpayee.

Fazl had already travelled to India, but his most recent journey would have been noteworthy given the present condition of relations between the two neighbours, particularly in light of the recent resurgence of tensions between Islamabad and New Delhi.

The war of words between the foreign ministers of India and Pakistan earlier this week escalated already high tensions. In response to Pakistan’s dossier, Indian External Affairs Minister Jaishankar claimed that Pakistan had been Osama bin Laden’s haven.

Foreign Minister Bilawal referred to Modi as the “butcher of Gujarat” in response to the statement. Members of the Bharatiya Janata Party (BJP), which is in power in India, protested outside the Pakistani embassy in New Delhi as a result of his comments.