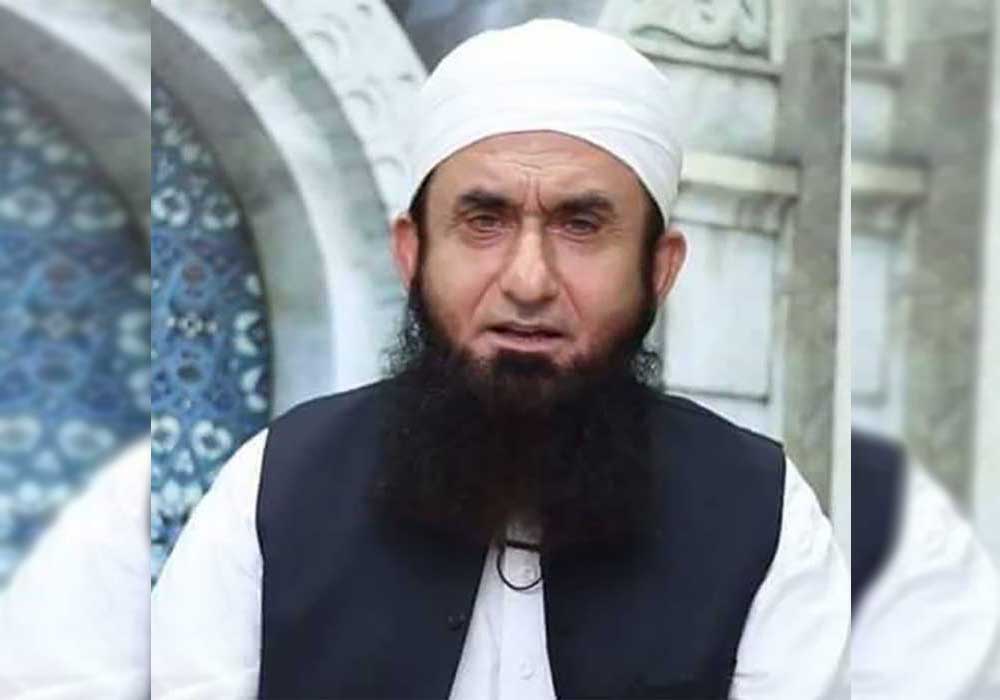 Tariq Jameel’s son Yusuf Jameel confirmed that his father had suffered a heart attack in Canada and said in his tweet that the father is currently in Canada and has been shifted to the hospital after suffering the heart attack.

He said that by the grace of Allah his condition is much better now. Yousaf Jameel’s statement has been retweeted from Maulana Tariq Jameel’s official account.

In his video, Yousaf Jameel said, “There was disturbing news but it is not now, father is in Canada.”

He said that he suffered heart problems and chest pain at 1 pm Pakistani time and 3 am Canadian time, he was shifted to the hospital where the entire procedure was completed well and at present, he was fine and in the hospital.

He said that it was a matter of concern to be away from home requesting prayers for the religious scholar.