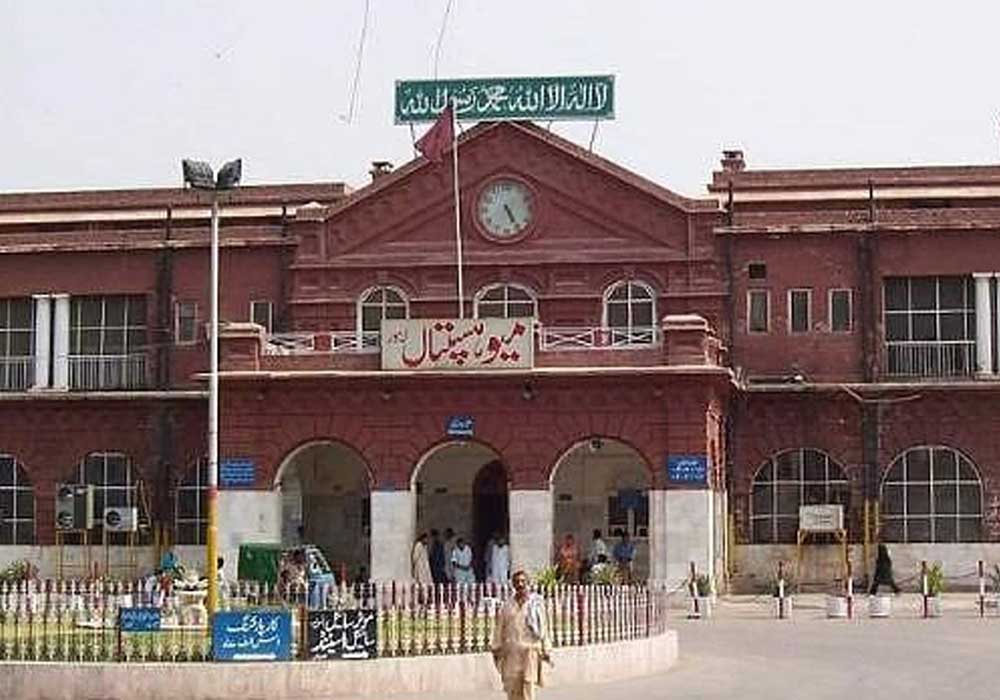 Hundreds of patients continued to suffer at Mayo Hospital on Saturday as the postgraduate trainees continued their strike over the delay in their salaries for the month of August.

The situation is unlikely to change even today (Monday). Ignoring the patients, the PG trainees shut down the OPD and went on a strike, pressing the authorities to release their salaries immediately. The PG trainees treat patients in all the public sector teaching hospitals as the professors and senior doctors remain busy with other duties and activities while the doctors doing house jobs also do not care much about the treatment of the patients.

The patients, especially those who had come from far-flung areas, were distraught when they did not find any doctor on duty to check patients. “I came from Kasur for treatment of my son who has been suffering from high fever for more than a week but they told me that the doctors are on strike and asked me to go somewhere else,” said Nisha Bibi, a 50-year-old woman. The woman said she paid high fare to reach the hospital; first in the bus and then in a rickshaw to reach Mayo Hospital along with her ailing child.

“Nobody is there for a checkup,” she said, regretting the system. She stated that she belonged to a countryside area and someone in her area had suggested she get her son checked up at Mayo Hospital. A 60-year-old man, wearing traditional white shalwar kameez with a turban on his head, was also sitting on the footpath outside the OPD of the hospital and was looking exhausted. A young man sat next to him holding a water bottle. “We came from Sheikhupura. I have severe pain in my knees besides trouble breathing. But there are no doctors for my checkup,” said the man, pointing out that “they have been conveyed that the doctors are on strike”.

The PG trainees preferred to stay inside their offices rather than examine the patients pouring in at the hospital. A senior doctor, seeking anonymity, said that there are two groups and one group announced a strike while the other group was making efforts for reopening of the OPD. “The cheques have been delayed by the newly appointed Advocate General Punjab this month,” said the doctor, adding that the AGP was responsible for forcing the doctors to go on strike. He said it was a routine matter and the AGP should have done it timely without causing any embarrassment to the doctors.

“Now the final lists have been sent to the AGP and the cheques and the salaries will be cleared on Monday (today),” he said. Talking to MinuteMirror, Mayo Hospital Medical Superintendent Munir Malik said that payment of salary to the PG trainees was not his business. He also avoided making any comment on the strike or shutting down of the OPD of the hospital. “Salaries are neither paid by me nor routed through me,” he said, adding that no file related to finance was routed through the Medical Superintendent.