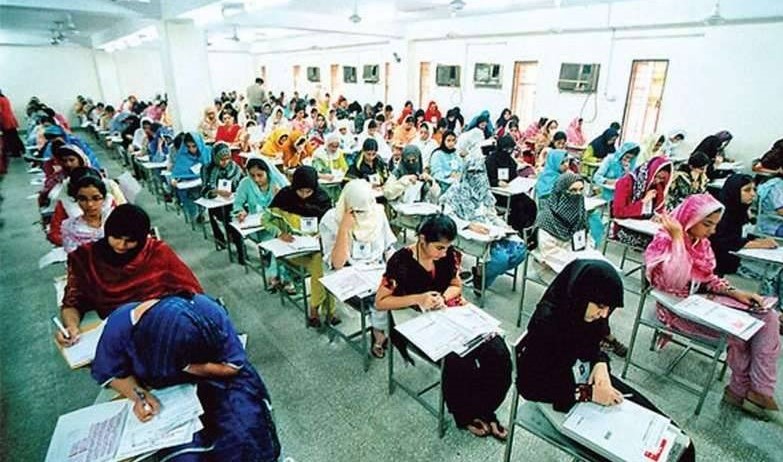 Dr Shabbir appeared as a guest on a local TV channel and said that there was a software related loophole that could be exploited to avail admissions in public sector medical schools. He said that people would possibly bribe the Pakistan Medical Commission (PMC), which would then configure the computer system to test the relevant student with easy questions only.

The retired colonel revealed that the private company in charge of conducting the MDCAT online was registered after the government issued a tender for the testâ€™s administration. He added that it was rumoured that the company had ties to PMC council members.

Dr Shabbir further said that students could not challenge the softwareâ€™s key, nor could they recheck their recorded answers, even if they were possible victims of a rigged exam.

Earlier this week, students who took the Â MDCAT practice test on the online platform echoed Shabbirâ€™s concerns regarding the exam. Students took the test on TEPS, a computer-based testing company and several claimed that their right answers were labelled wrong. Many were dejected that their years of education was going down the drain due to an allegedly incompetent system.

PMCâ€™s policies under the Pakistan Tehreek-i-Insaf (PTI) led government have been unpopular amongst medical students of late. In another row on August 28, the Punjab police unleashed teargas on young doctors who gathered in Lahore to peacefully protest the National Licensing Examination (NLE). The NLE was introduced as a mandatory assessment for students who graduated from medical school after September 2020. The widely unpopular test was deemed necessary for doctors who wished to obtain their licence. The NLE was demonstrated against in several cities like Karachi, Faisalabad, and Multan as well.