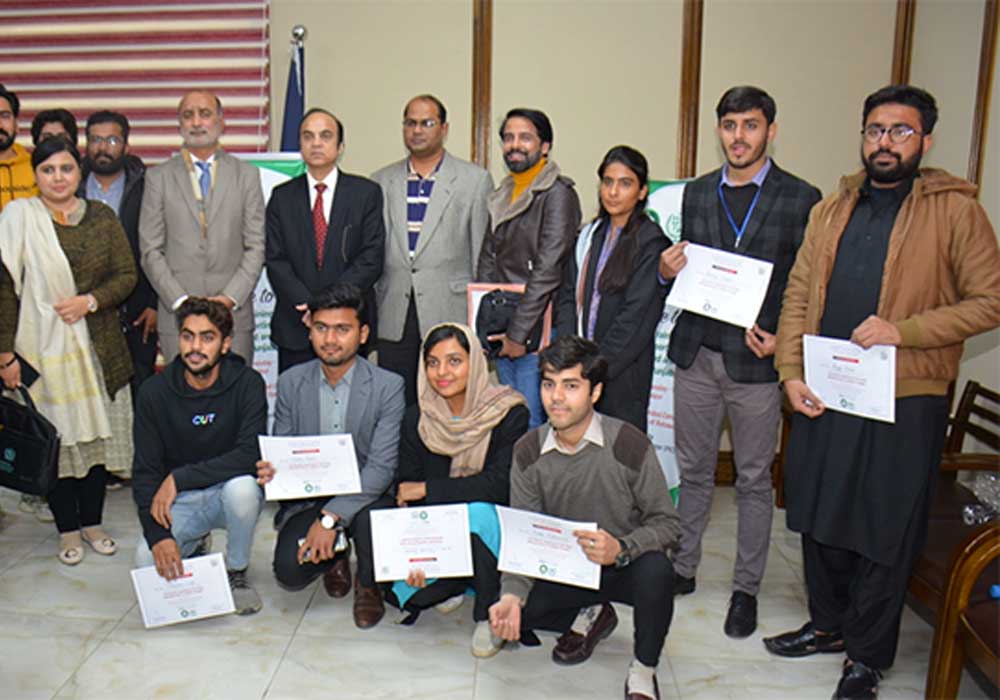 He was addressing a two-day training workshop for journalists of print, electronic and social media, held with the cooperation of Islamia University Bahawalpur and PID Lahore in Bahawalpur, said a press release issued here on Thursday. The director general said the federal government was aware of the importance of the media in present times because it acted as a bridge between the government and people. He said the government wanted to enhance the capacities of the media persons and all efforts were being made for the purpose, adding that the two-day training workshop was also a part of it.

He said the media was fourth pillar of the state and it had a key role to play at the national and provincial level. Media persons had to adopt modern tools for reporting the news stories for the purpose, he added. The director general expressed satisfaction over the participation of overwhelming number of media persons in the workshop and hoped that the effort would go a long way to help the media persons dispense with their duties. He also appreciated the role of media during the recent floods.

Earlier, Vice Chancellor Bahawalpur University Prof Dr Athar Mehboob also addressed the participants and said that the university was not only playing its role in promoting higher education in the region but also providing opportunities to the working journalists to improve their capacities. He appreciated the role of the Information Ministry in this regard. Later, the director general distributed certificates among the participants. About 50 participants attended the two-day workshop and they appreciated the step of the ministry to hold a training workshop for media persons working in far flung areas.