Meesha Shafi’s first look from mustache is out 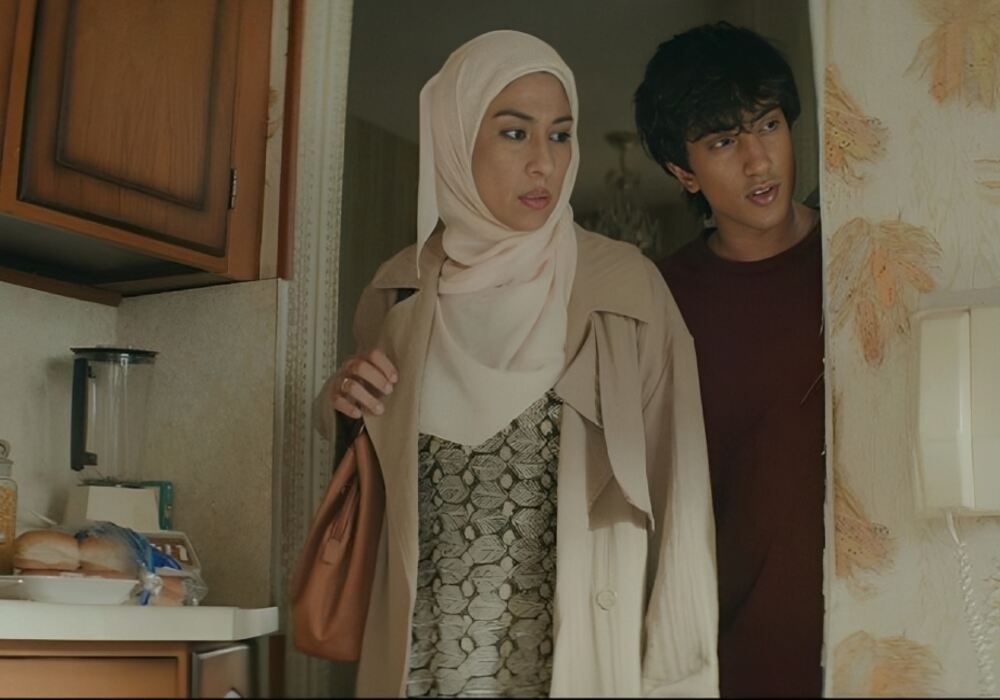 Meesha Shafi, a singer-turned-actor, has published the first image from her next movie Mustache and it is going viral on social media.

The Muaziz Saarif singer excited her followers on Instagram by posting a single frame from Imran J Khan’s most recent film.

Shafi can be seen wearing a beige coat and a hijab and her face bear an unpleasant expression in the photo.

To express her feelings about the project, she also inserted a caption. “First look! I’m overjoyed to report that this gorgeous movie I made with so many other gorgeous and talented people have been chosen for the prestigious SXSW’s Narrative Feature Competition this year.”

The actor also praised her colleagues saying, “Couldn’t have asked for a better team! You are all amazing.”

Up till this point, Rizwan Manji, Atharva Verma, Ayana Manji, Shafi, Alicia Silverstone, and Hasan agreed to star in the entirely autobiographical film.

Mustache centers on Ilyas (Atharva), a quirky 13-year-old boy who enters his new California public school while sporting a mustache that his parents won’t let him get rid of.