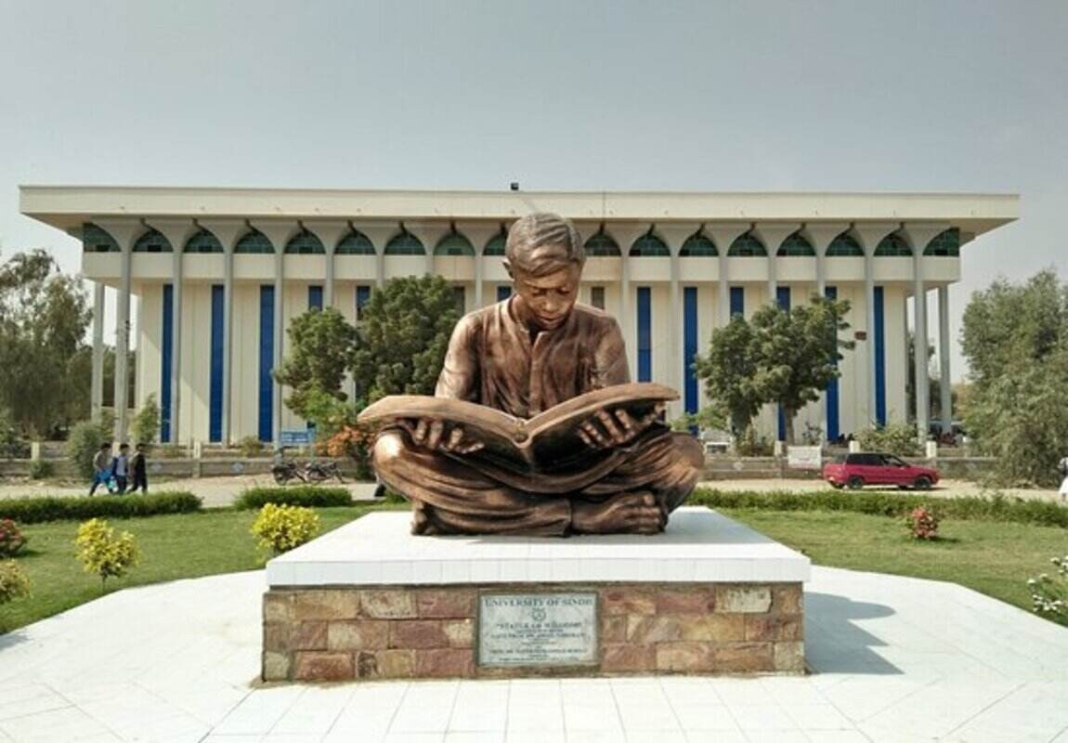 A meeting of security-related staff was held under the chair of Sindh University Vice-Chancellor Prof Dr. Muhammad Siddique Kalhoro, in which issues pertaining to the security of the varsity were discussed.

It was decided to further improve the security system before re-opening of the University of Sindh Jamshoro.

The vice-chancellor on the occasion directed the security guards to behave gently toward teachers, officers and students in order to leave the best impression on them. The meeting was attended by Registrar Dr. Ghulam Mohammad Bhutto, Additional Registrar &amp; Director of Campus Security Abdul Majeed Panhoor, Director Students Affairs Dr. Muhammad Younis Leghari and security officer Kashif Ali Narejo and all
guards.

Speaking on the occasion, Dr. Kalhoro said that security guards were working in an important higher education institution like the University of Sindh so they could give the benefit of education to their children because the admission quota was reserved for their children in the varsity.

He said that lower staff should not compromise on children’s education. “If any employee’s child is educated, his next generation will be affluent,” he said.

He said asking for promotion was not wrong, but the main thing was that the security guards should perform their duties with sincerity and spend all their energy on the education of their children.

The vice-chancellor further said that many scholarships were being offered by the University of Sindh, from which the children of lower staff could also benefit. He said that the security guards also had the facility of enjoying leave, but for it, they should fill the required proforma before going on it so that the alternatives could be deployed in their place.