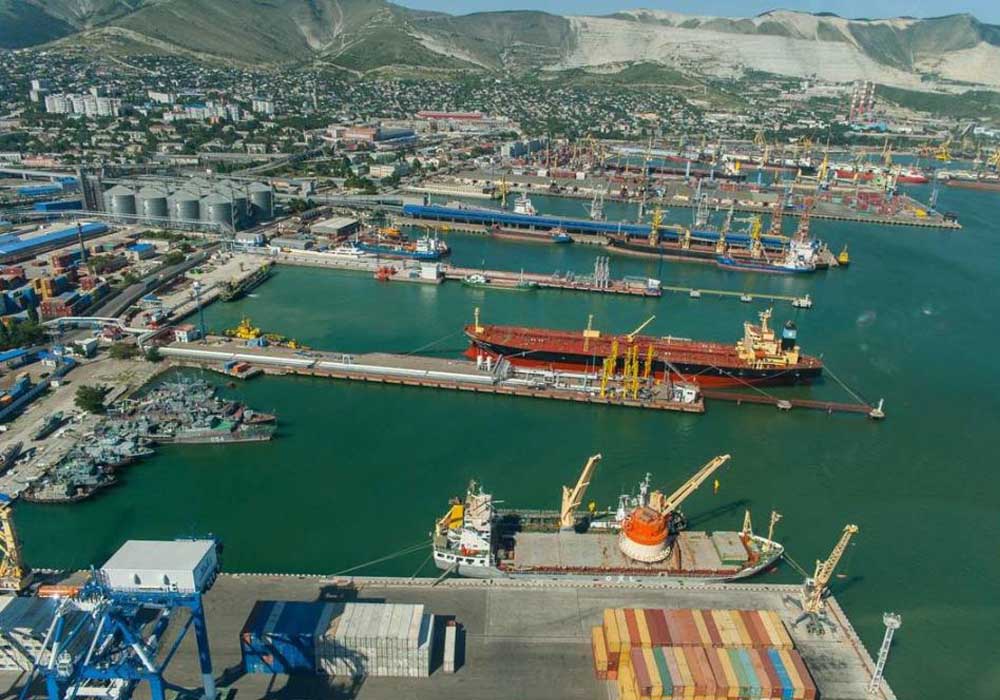 The minister was chairing a meeting to review the progress of 300 MW coal-fired power project. The meeting was attended by Chairman COPHCL Zhang Baozhong, Chairman Gwadar Port Authority (GPA) Pasand Khan Buledi, and other relevant stakeholders.

The project was conceived under the China-Pakistan Economic Corridor (CEPC) in 2016 that would cater to the needs of some 150,000 local people by the end of 2023.

The project is aimed at improving the reliability of the local power supply which would help in gradually resolving the problems in current economic development and urban construction in the Gwadar region, which is being restricted by the shortage of power.

“The government is committed to provide electricity for Gwadar Free Zone; however, COPHCL should tell the exact demand of the electricity in order to avoid any capacity issues in the future, said the planning minister, while chairing the meeting.

It is noted that all major projects under China-Pakistan Economic Corridor CPEC in Gwadar, including Gwadar Power Plant, the New Gwadar International Airport Project, the China-Pak Friendship Hospital, China-Pak Technical and Vocational Institute in Gwadar, the Gwadar East-bay Expressway Project, Gwadar Free Zone, and Gwadar Port would become a shining pearl in the region.

The minister further said that the government was already working on a project of two transmission lines from Iran that would increase the supply the electricity.

“If the supply is less then it will have a negative impact as the country is already facing an energy crisis, therefore, the exact demand requirement of electricity is essential to pursue the project,” said the minister, adding the Chinese company to share the long term electricity consumption plan for Gwadar Free Zone.

The minister said the incumbent government had revived all the CPEC projects since it came into power in April this year.

“The previous government has stopped all the (CPEC) projects. Prime Minister Shahbaz Sharif already assured his Chinese counterparts that CPEC is the top priority of his government and the recent Joint Cooperation Committee JCC was one of the examples in which both sides had agreed to revive several development projects,” the minister remarked.