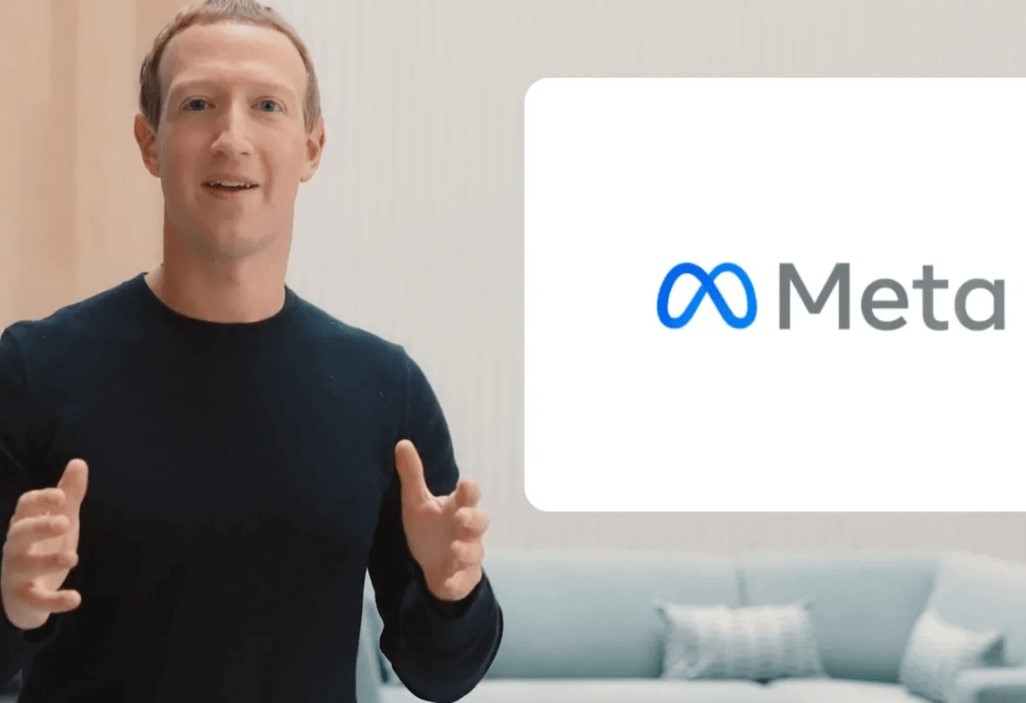 The global internet community is in splits, albeit with some concerns over Facebook CEO Mark Zuckerberg’s announcement that the company and its flagship products would hereon fall under the rebranded banner of Meta.

At the company’s live-streamed virtual and augmented reality conference on Thursday, Zuckerberg announced that Facebook was rebranded and would be called Meta. The rename was an effort to aptly highlight the social media giant’s investment in virtual reality technologies. Zuckerberg said that the name Facebook did not accurately represent the scope of his company’s offerings, which had surpassed just social media platforms.

The major rebrand garnered amusing responses from several internet users, while others said that Meta trying to connect people through 3D technologies sounded like laying the foundations of a dystopian world.

A political and legal anthropologist, Judith Beyer said she couldn’t think of a single reason why Meta would serve anyone. She added that the current dystopian world was enough to begin with.

Since yesterday I've been trying to find one single reason why #meta will make anybody's life better. Still nothing. Isn't the world dystopian enough already?

A user said that ‘Facebook’ did not sound dystopian and so Zuckerberg renamed it to Meta because it was a lot more impactful to say, ‘Meta is coming’ instead of ‘Facebook is coming’.

I think Facebook changed its name to Meta because "Facebook" didn't sound dystopian enough.
No one wants to sit in a abandoned shelter surrounded by robots whispering "Facebook is coming".
"Meta is coming" is waaaaaay better.#Metaverse #meta #Facebook #Facebooknewname #meme

Another added that the rebrand reminded them of the dystopian television series Black Mirror, Zuckerberg’s real iteration of which he would never sign up for. He said the demo put forth by Meta defied what it meant to be human.

Is it just me or does anyone else get a dystopian chill when they hear of a corporate entity called #Meta ?

While some were uncomfortable in the rebrand, others took it in great stride. Food company Kraft, which is popular for its pasta microwave meals, joked that they would rebrand themselves to be called ‘Noodle’.

Announcing Noodle. We're changing our name to usher in the next chapter in social connection. pic.twitter.com/Jxq8xt2V8E

Popular US fast food chain Wendy’s also jabbed that they would be called ‘Meat’ from now onwards.

Big names alone didn’t join the fun, as an exhausted mother said she would take note from Facebook and change her own name to ‘anxiety’.

Since #MarkZuckerburg decided to rebrand @Meta (Facebook), we should all do the same and rebrand…here… I’ll start….. I shall now be known as Anxiety… ☺️

While fun and games characterized the name change, some pointed out that the rebrand would not save Facebook from the public image crisis or the trouble with authorities it was enveloped in. A user jabbed that Meta was not at all a ‘scary name’ for a corporation that would mine and sell user data to ‘the highest bidder’.

“Meta”‘s not a scary name for a giant corporation mining your data and selling it to the highest bidder – not at all. #Facebook #newnamesforfacebook pic.twitter.com/Zs0cFwIdsH

Another chimed in that a rename did not counter the harm caused by Zuckerberg’s company. The user quoted another account, which offered an analogy parallel to the announcement Zuckerberg made. The user had said that it must be recalled that tobacco product manufacturer Philip Morris changing its name to Altria, did not mean that they weren’t still producing substances harmful for human health.

Facebook’s announcement has come in the wake of the company being embroiled in multiple controversies. Former Facebook employee and whistleblower Frances Haughen recently revealed that the company knew about the harm its flagship product Instagram caused to young girls, yet failed to make algorithmic changes to counter it.

Moreover, papers obtained by AP this week also showed that Facebook did little to stop the trade of South Asian and African maids, who were being exploited in the Middle East in exchange for menial labour.