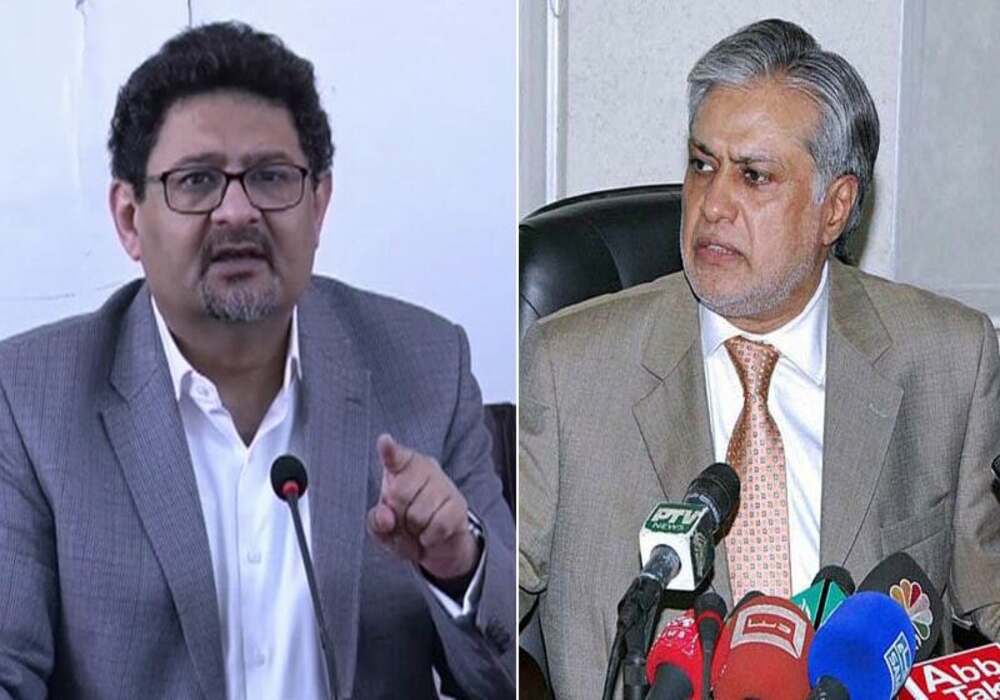 Pakistan Muslim League-Nawaz (PML-N) senior leader Miftah Ismail asserted on Wednesday that Ishaq Dar, his successor, waged campaigns against him for more than six months because he could not accept having someone else from the party serve as finance minister.

The former finance minister said that Dar appeared on TV and promised to lower the dollar exchange rate to Rs160 in a podcast posted on a YouTube account. Additionally, he asserted that the finance minister requested that TV hosts and anchors tweet negative things about him.

Because Dar’s son is wed to Nawaz Sharif’s daughter and was with him in London, the PML-N leader claimed that Dar and Nawaz are closer. Dar used to promise to lower the dollar rate and oil prices to the PML-N leader, he continued.

Miftah stated that Prime Minister Shehbaz Sharif was happy with his work and had no desire to replace him. He claimed that during his administration, the International Monetary Fund (IMF) contract was reinstated and the default risk had decreased.

The finance minister continued by saying that while it was the prime minister’s right to fire him, how it was done was disrespectful. In front of 12 people, Nawaz Sharif contacted him in London and informed him that he was being replaced.

Miftah responded to a question about Pakistan Tehreek-e-Insaf (PTI) Chairman Imran Khan by stating that there is no denying that Imran is an excellent politician and that no one comes close to him in terms of political strategy and narrative development.

Nevertheless, he said that Imran could not formulate sound policies and that, despite his sincere desire to serve as prime minister, he is unsure of what to do after being elected.