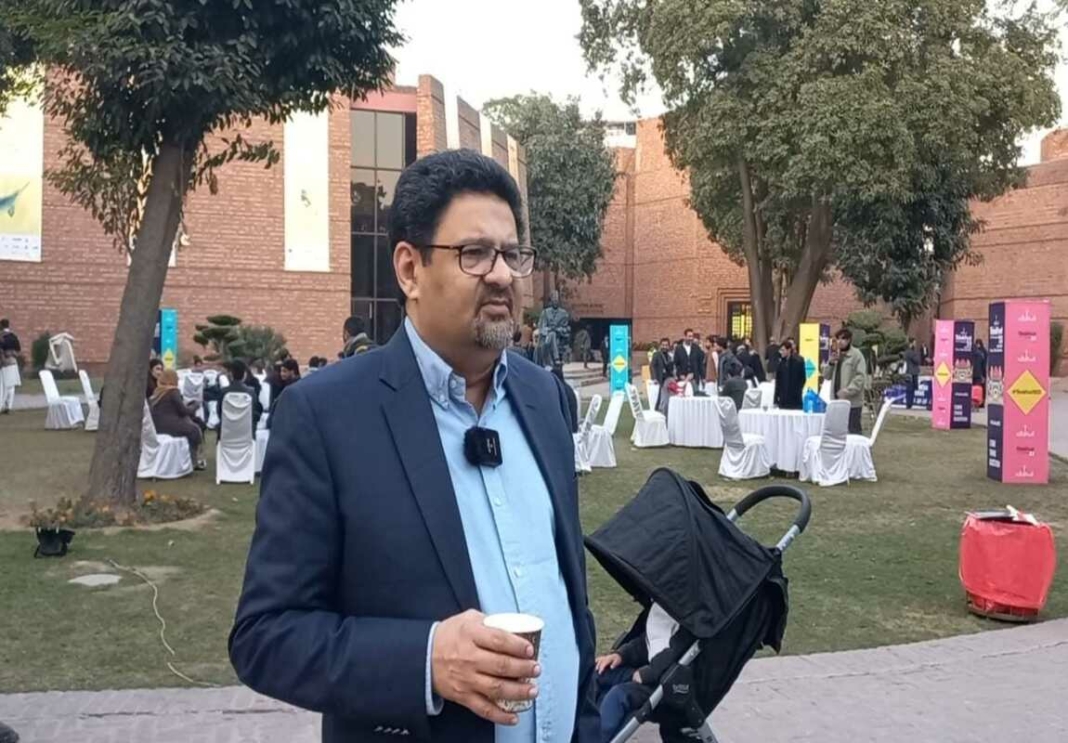 Former finance minister Miftah Ismail asserted that practically all of the countries in this region are developing more efficiently and criticized Pakistan’s subpar governance system for its lack of development.

The former financial whiz claimed, in an exclusive conversation with Minute Mirror, that Pakistan’s government is appalling no matter who is in charge.

Miftah said that the vast majority of students were not in school and that millions of children sleep without access to food and other essentials.

In order to move forward and make progress in the future, he claimed Pakistan must strengthen its structure and governor system.

“Federal government is a monopoly and it cannot handle everything, the way we took few powers from federal and empowered provincial governments, that is how we need to take power from provinces and give to local bodies.

He said we need federalism to complete this process.

“Provinces and federal power are concentrated in one place, local governments are inefficient, and we are failing to uphold peoples’ fundamental rights to health and education.”

Miftah said that government education spending amounts to billions of rupees, yet half of the children drop out of school and half fail.

“It is crucial for our country that all forms of authority are dispersed down to the local community. Not one entity should be able to maintain their own authority.”

He further said that if our talented kids depart the country, what will be left behind?

“However, if circumstances improve in Pakistan, this problem will automatically be resolved.”

While answering questions about the IMF and Pakistan’s future, he said that businesses in the country would not export unless the customs tariff is reduced.

He suggested that the country would need to engage in another IMF program in June and stated that it was preferable to take out additional loans than to ask friendly nations to postpone debt payments.