Miftah Ismail hopes Pakistan’s economy would grow by more than 3.5% 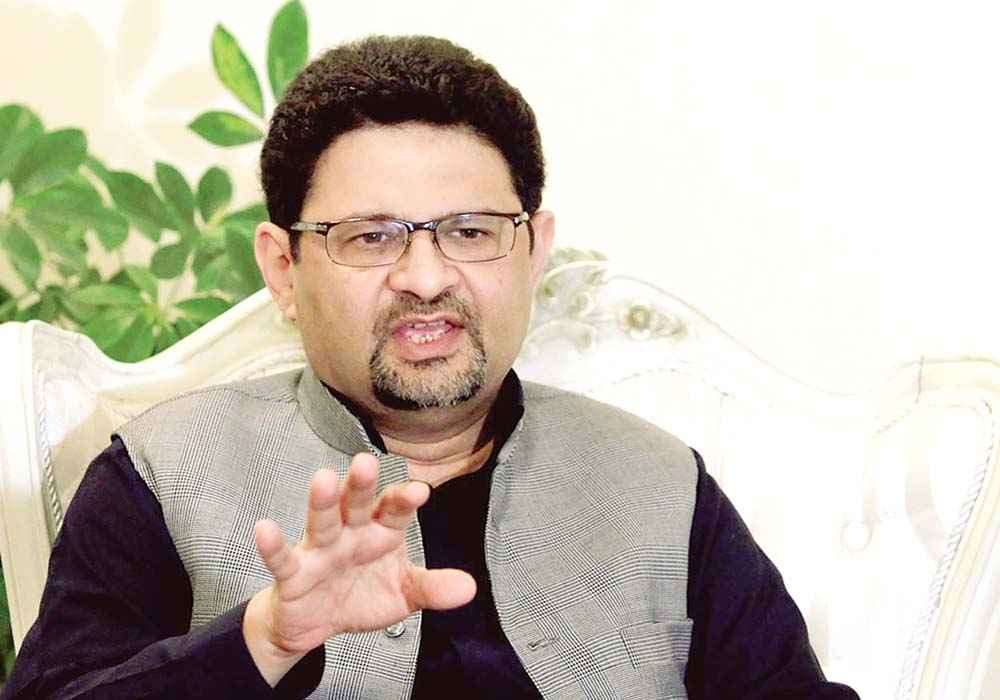 Finance Minister Miftah Ismail anticipates that the economy will expand by more than 3.5% for the fiscal year that began in July.

On Saturday, Bloomberg News reported that Miftah had anticipated inflation, which is currently at a 47-year-high, to be approaching its peak and that it would average 15% for the year.

Miftah argued that import payments should match dollar inflows, and that he wanted Pakistan to live within its means.

He continued by saying that the government may postpone buying luxury products considering the prevailing situation.

The International Monetary Fund (IMF) Board approved the seventh and eighth reviews of the $6 billion Extended Fund Facility program last Friday after months of efforts.

PBS data showed that in August this year, the country’s exports stood at $2.5bn compared to imports of $6.03bn. On a month-on-month basis, exports increased by 11.07pc while imports jumped by 20.84pc.

In the first two months of the current fiscal year, the trade deficit amounted to $6.26bn, a decline of 17.13pc compared to the figure of $7.56bn during the same time in FY22.