Miftah, Jhagra to meet and resolve differences between federation and KP 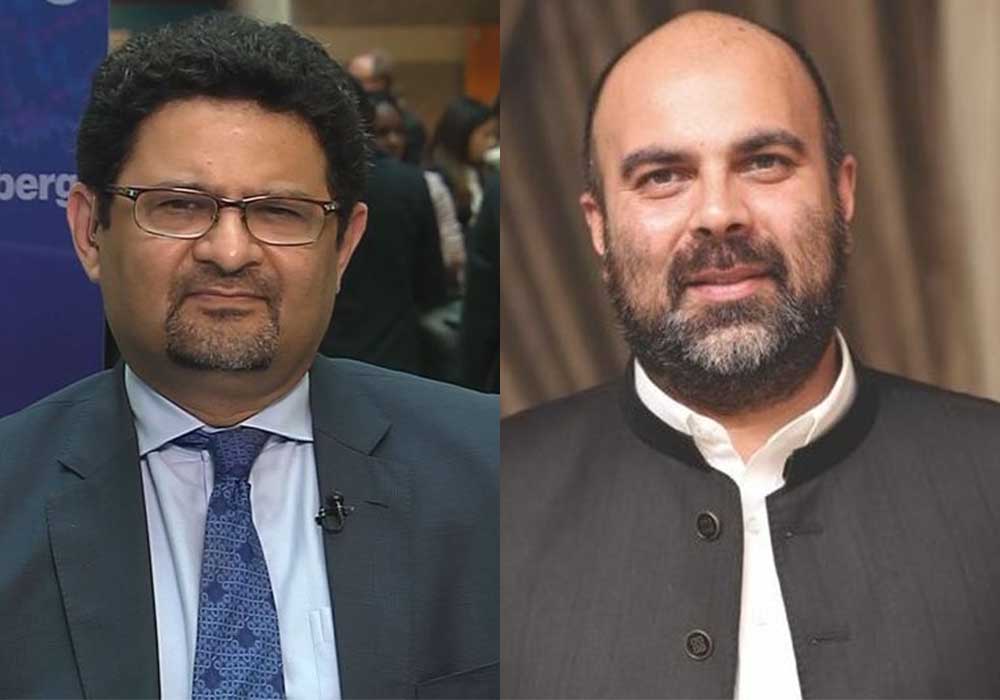 Finance Minister Miftah Ismail will meet with his Khyber Pakhtunkhwa counterpart to discuss unresolved concerns in an effort to prevent any potential action to jeopardize the IMF agreement.

On Saturday, speaking to local media, Miftah said that he had contacted KP Finance Minister Taimur Khan Jhagra for a meeting and said he was prepared to assist in finding a solution to any problem and release overdue financial flows to the province.

Jhagra wrote a letter to Miftah three days before the IMF executive board meeting scheduled for August 29 to approve the distribution of a $1.18 billion loan.

In the letter, Jhagra informed Miftah that given the devastation caused by the storm, his KP administration could find it challenging to maintain a provincial surplus this year.

KP finance minister also referred to unresolved concerns such as the prompt revival of the National Finance Commission award and the rapid transfer of net hydel income on a monthly basis in accordance with agreed parameters.

Prior to signing the memorandum of understanding (MoU), the KP administration agreed to a major IMF requirement that provinces generate a budget surplus for the current fiscal year.

According to Miftah Ismail, his ministry has already given KP a total of Rs112 billion for the rehabilitation of flood victims. He declared, “We are ready to support the province.”

He stated that he had previously asked the provincial government to submit information “in black and white” regarding the workers in the tribal districts that are now a part of KP.

Miftah also criticized PTI leaders Fawad Chaudhry and Shaukat Tarin for suggesting that Punjab and KP governments would not cooperate with the federal government over the IMF program.