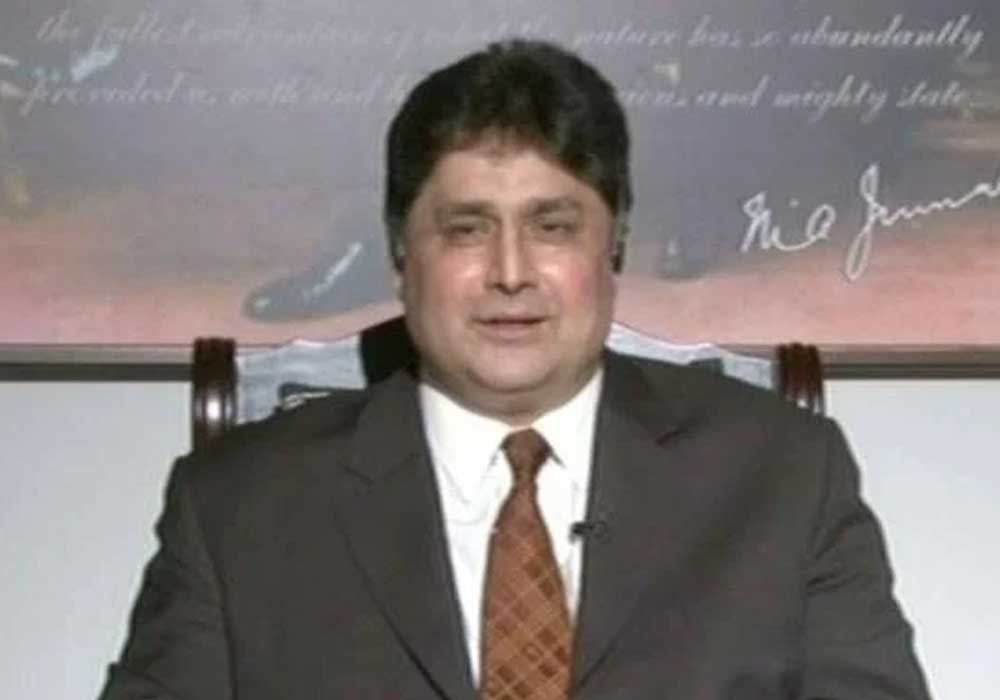 Former Principal Secretary to the Prime Minister of Pakistan Fawad Hassan Fawad said that it was unfair for Miftah Ismail to be removed from the position of finance minister.

In an exclusive conversation with Minute Mirror, he said that Miftah had opened the door for other lawmakers to oppose the wrong party policy.

“Miftah was doing a good job as finance minister, and his position is definitely justified. However, the administration needs to explain why it appointed him in the first place. He was put in this position to deal with the IMF, which he was doing.”

Party leaders are not above criticism, according to Fawad; they are also people who often make poor decisions, and members of their own parties should be honest about it.

Additionally, he explained why PDM chose to enter government with the promise of a better economy and a systemic change, given that they are unable to make difficult choices.

“What difference are you making from the previous government? There was no point in taking over the federal government if you didn’t have any plan.”

In response to the question of who will suffer the greatest loss in the upcoming general elections, Fawad stated that “the PML-N will suffer the loss as the prime minister is from their party, they will be burdened by the baggage of inflation and economic failures.”

“Imran Khan will be the person to gain the most out of this situation,” he continued.

“We can blame or pin to anyone but I think it was a matter of time before Miftah will be dismissed,” he said in response to a question regarding the role of the media in Miftah Ismail’s exit as finance minister.

“Unfortunately, your own party doesn’t react well if you tell them a reality.”

When discussing Pakistan’s future, Fawad stated that it is crucial for all parties to contribute in a constructive way to the development of this nation.