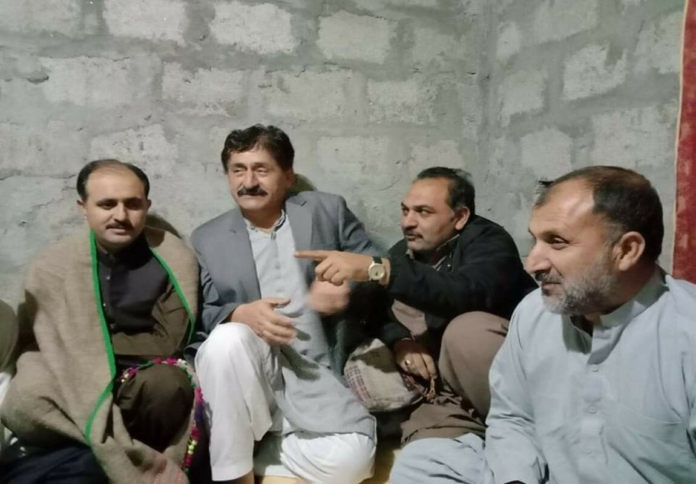 Gilgit-Baltistan’s Minister Col. Retd. Ubaidullah Baig was released in the early morning on Saturday after talks with the militants.

Baig was kidnapped on Friday night when he was travelling from Islamabad to Babusar.

Militant commander Abdul Hamid gave the Gilgit Baltistan government a 10-day deadline to release armed men involved in terrorist incidents such as the Nanga Parbat incident, in which ten foreigners were killed.

As per media sources, militant demands will be discussed within a legislative structure.

The roads to Gilgit have been cleared and trapped vehicles are now allowed to move to their destinations.

According to police reports, militants demanded the release of their jailed colleagues and the adherence to Shariah principles by prohibiting women from participating in sports.

Previously, former Gilgit-Baltistan government spokesperson Faizullah Faraq told the media that negotiations with militant leaders were taking place in Thik Jal and that he along with Islamic scholars were present at the Jirga.

A local police officer with firsthand insight into the situation stated that “the sectarian tensions in the recent past had snowballed into the current situation, we hope the situation will be resolved soon.”

Col. Retd. Obaidullah was elected from GBA Hunza 6 on the PTI ticket.