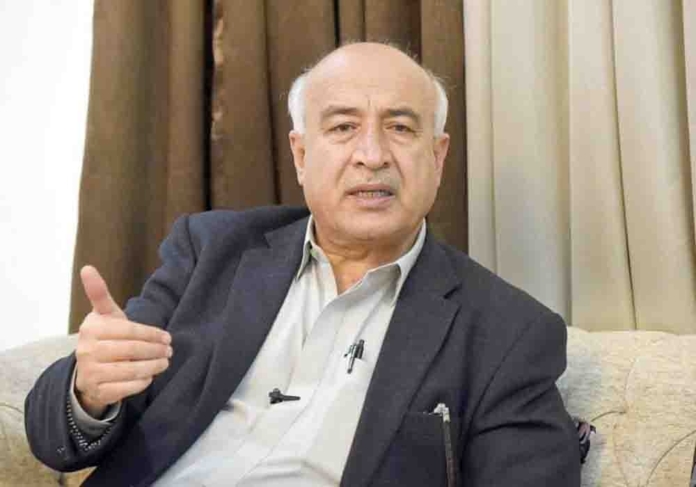 Addressing a condolence reference in Turbat, Dr. Malik termed the martyrdom of Baloch a national loss.

Referring to the security situation in Balochistan, he said, “Military operations will not help resolve Balochistan’s issues. Enforced disappearances will only aggravate the situation.”

The situation in Balochistan would have been better had the authorities concerned listened to the suggestions put forth by the NP in 2014, he said, adding that the party, unlike others, never made a deal to gain power for the sake of Balochistan and its people.

Speaking about the Reko Diq project, he reiterated the demand for making public the details of the project. He slammed the Balochistan government for “ignoring” the issues of the province.

He claimed that military operations had failed to address perennial issues in the province during the last 20 years. “Rather, the situation deteriorated due to military operations,” he claimed. He added that they were close to resolving Balochistan’s issues back in 2014, but various fronts were “opened” against them.

Moreover, he said that the NP wanted to strengthen parliament. “All departments should work within constitutional limits,” he said, adding that the NP never compromised on the principles of truthfulness and righteousness.

The former CM stated that Balochistan was facing a barrage of problems. He claimed that the NP could resolve the issues of the province.

Dr. Malik Baloch further said that Pakistan was a multinational state. He pronounced that whosoever the Baloch elect, Islamabad should have no issues with them.