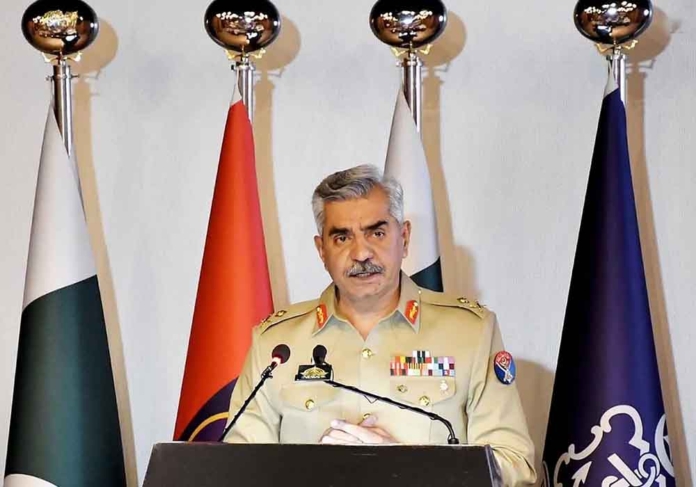 In an interview to a local private TV channel, he stated that there must be a high-level investigation into this case despite Kenyan police calling it a case of “mistaken identity”.

“We have requested the government to hold a high-level investigation so that all these speculations can be put to rest,” said Lt. Gen. Babar Iftikhar.

He went on to say that it was unfortunate that individuals made allegations, which was why a comprehensive inquiry was required to deal with these issues.

The DG ISPR continued by stating that the investigation should look into not only these issues, but also why Arshad Sharif had to leave Pakistan.

While being asked about the allegation of linking Arshad Sharif’s death to Pakistan’s state institutions, he stated that this was why they had asked the government to take legal action and conduct a thorough investigation.

The DG ISPR also emphasized the importance of determining, who pressured Sharif to flee Pakistan, where he lived all this time, and what situations led to this event.

He further said that the military has also requested the government to take action against those who were spreading these speculations without any proof.