Military sale to sustain PAF’s F-16s will not alter basic balance in region, says US 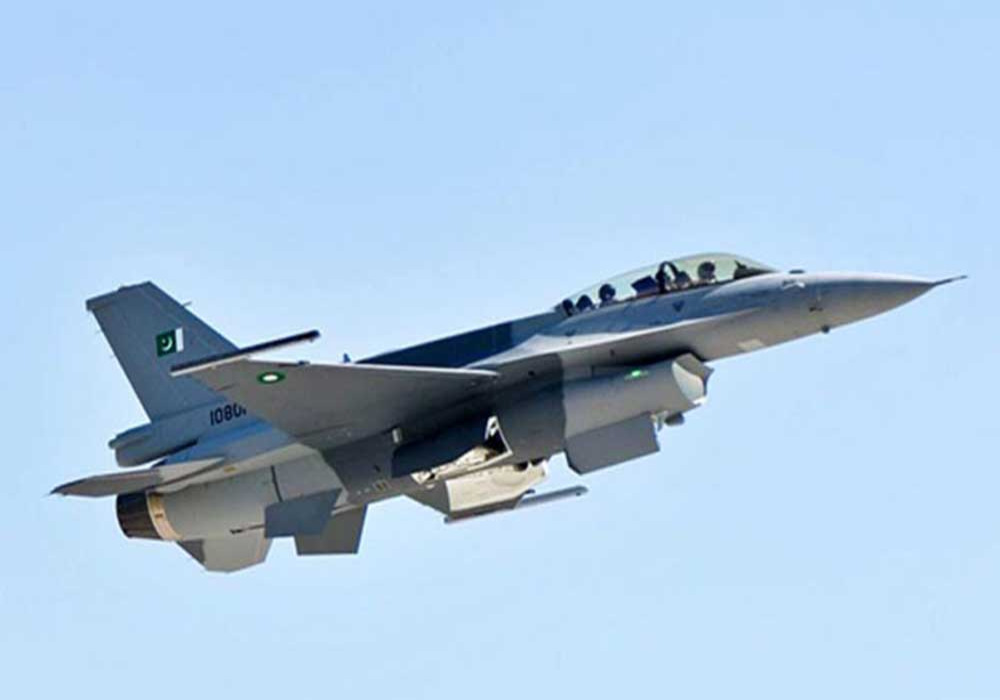 The US government has notified Congress over $450 million proposed foreign military sale to sustain Pakistan Air Force’s (PAF) F-16 program saying that it will not alter the basic balance in the region.

The US Defence Security Cooperation Agency (DSCA) has stated that the proposed sale did not include any new capabilities, weapons or ammunitions. US DSCA has informed Congress that there would be no adverse impact on US defence readiness due to the proposed sale.

According to a media report, US State Department’s spokesperson has said that F-16 program was important part of bilateral relations between the two countries and the proposed sale would help to sustain the capability of Pakistan for counterterrorism threats.

He also said that the US values its relations with both Pakistan and India and the proposed sale would ensure Pakistan to retain inter-operability with US and its partner forces. He also stated that Pak-India relations were not a part of zero-sum proposition.

According to Daniel Markey, senior advisor on South Asia to US Institute of Peace (USIP), the sale was a very basic decision that was driven by technical necessity to keep planes flying. He also said that two US key delegations’ recent visit to Islamabad indicated its desire to work with Pakistan.