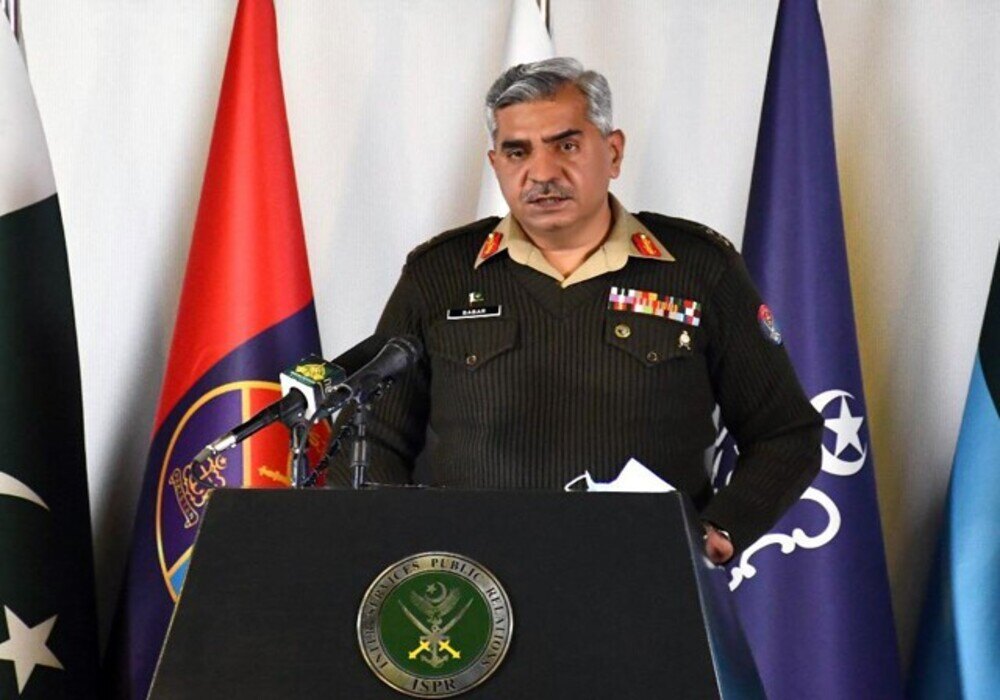 The statement of the chief military spokesperson comes hours after the federal cabinet approved the Pakistan’s first-ever NSP 2022-2026, which aims at bolstering the country’s economic security and tackling external as well as internal challenges. The armed forces will play their due part in achieving the vision laid out in the policy, he added.

Following the approval by the cabinet, National Security Adviser Mooed Yusuf had said in a statement that this umbrella document will, over time, help guide sectoral policies for the fulfilment of Pakistan’s national security objectives.

“I would like to thank the civil and military leadership for all their support and input. The policy would not have seen the light of day without the prime minister’s constant leadership and encouragement,” the NSA said.

“I would like to congratulate the entire nation on this successful endeavour because if any country has unclear national security vision then policymaking under it is very difficult.”

He informed the media that this policy focused on all aspects of national security, and under the prime minister’s leadership, it has been codified that economic security would be the core of the policy. “Strong economy would ensure more spending on military and human security,” he added.

He underlined that for external initiatives, the policy’s objective was ‘peace’. “Search of peace in the neighbourhood and all other countries,” he added.

“We are an Islamic state and have an ideology of an Islamic country. Therefore, the policy aspects of ‘National Cohesion’ should revolve around the nation’s diversity. All aspects of diversity would be taken along with other elements of NSP,” he elaborated.

He said the second important concern of Pakistan was to produce quality human resource that would have ultimate impact on economy at the local level, which was also discussed under the chapter of economic security. The other elements of the policy shed light on sovereignty and territorial integrity, meaning security related to defence and military, he said.

Dr Moeed, while pointing at criticism over absence of the private sector, academia and experts, said that since 2014, over 600 Pakistani experts hailing from academia, universities and private sector were engaged, who provided their key input for creating the policy.

In the end, he said the formation of the policy was a big achievement and the “NSC will monthly provide update on its implementation.”