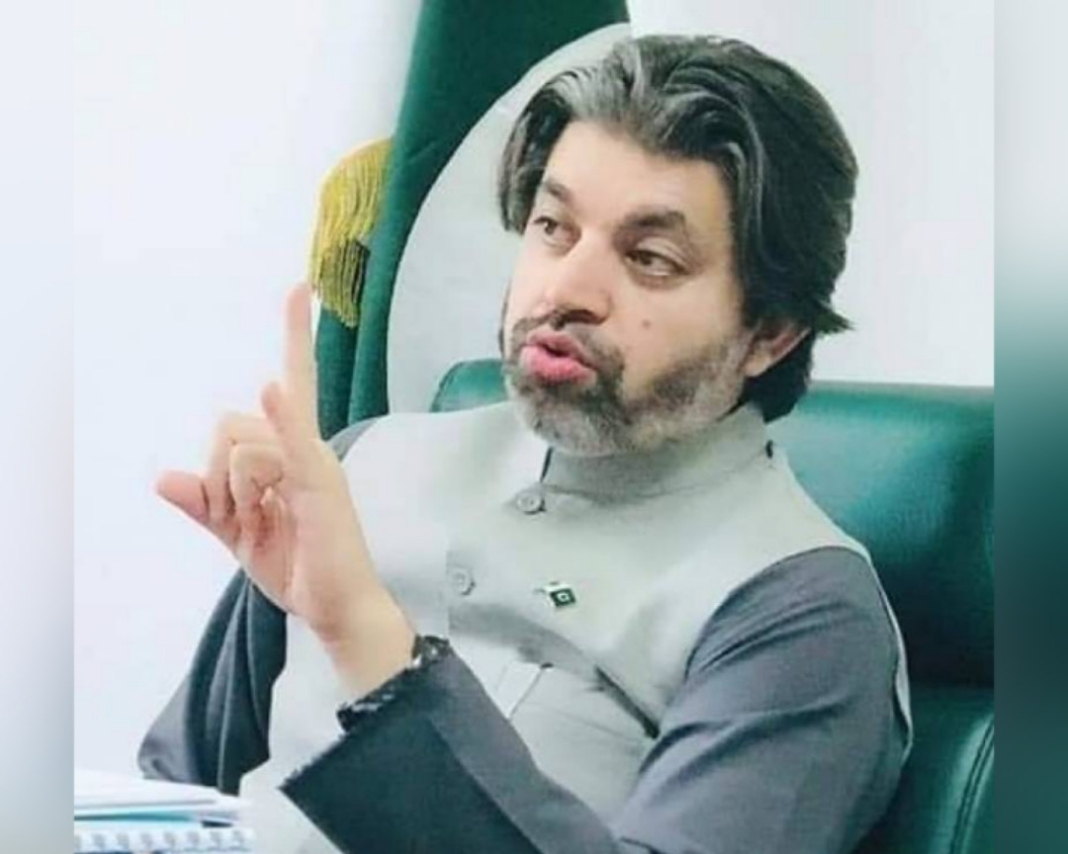 Appearing on Shahzeb Khanzadaâ€™s show on Tuesday, The Pakistan Tehreek-i-Insaf (PTI) member circumvented the anchorâ€™s questions and instead tried to divert attention elsewhere. Khanzada asked whether PM Khan knew about the accord, to which the PTI minister said that the PM stood tall and was not one to back down.

Khanzada pressed on and inquired whether the premier knew about the announcement made by Federal Information Minister Fawad Chaudhry in his press conference last week. Khan again evaded the question and said that we should all hope for a better future for Pakistan, which was soon going to emerge as one of the strongest countries in the world.

Khanzada noted that PTI ministers repeatedly changed stances as Interior Minister Sheikh Rasheed announced in April that the government would not negotiate with the TLP. The anchor wondered how Khan stood by his ministerâ€™s statement then, while backing the changed stance at present as well.

Khanzada also asked whether there was merit to Mufti Muneebur Rehmanâ€™s announcement that Rizvi would be released in seven days. Khan refused to answer directly and said that the situation was dealt with in the best way possible to avoid adding â€˜fuel to fireâ€™.

When Khanzada repeated his question, Khan meandered around and said that he wanted to appreciate the media in playing a responsible role as the situation with TLP unfolded. Khanzada inquired for a third time and said that â€˜Mufti Muneebâ€™ has said Rizvi would be released, to which Khan laughingly schooled Khanzada that â€˜Mufti Muneeb ur Rehman sahibâ€™ was an esteemed personality whose name should be taken with respect. Without answering the question head on, Khan said that details of the agreement would surface in seven to ten days.

The government has remained mum on the details of the agreement reached with the TLP on Sunday. In a press conference on Sunday, Mufti Rehman who was part of the negotiations, said that an agreement was reached to the satisfaction of all involved, including Rizvi. He said that the accord would be elaborated on at a later â€˜appropriate timeâ€™.