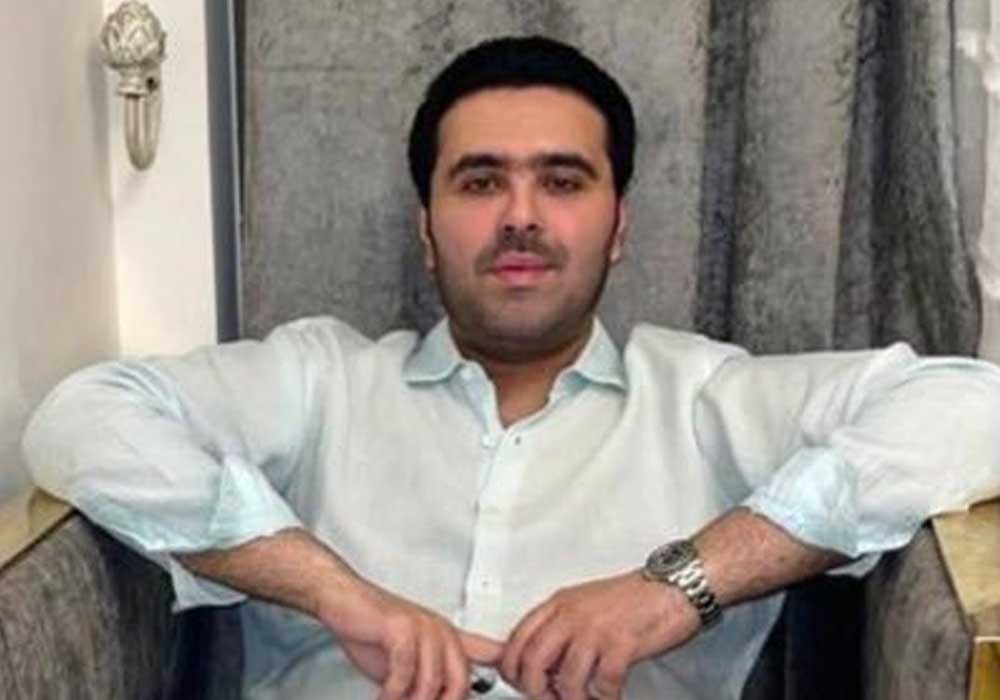 Provincial Minister for Revenue Makhdoom Mehboobul Zaman on Wednesday sought a list of Revenue Department officials that are involved in the M-6 motorway corruption scam.

The Sindh government had recently formed a Joint Investigation Team (JIT) into the Rs3.61 billion land acquisition scam in funds for the construction of the M-6 Sukkur-Hyderabad Motorway. According to a notification issued by the Secretary of the Sindh Home Department, the JIT will be headed by the chairman Anti-Corruption Establishment (ACE) Sindh. The probe team was directed to submit a report within 10 days after completing the inquiry, the notification said. In a letter to the Senior Member Board of Revenue, Makhdoom Zaman demanded the names of revenue officials involved in Motorway (M-6) graft scam. “Nominated revenue officials should be pointed out in the report of the investigation committee,” the letter read. “The BoR has been bound to punish all its employees involved in the fraud,” according to letter. “Responsible persons should be punished to set an example for future”. The Revenue minister directed for getting details from commissioners about the officials involved in the scam. “Responsible revenue officers would be punished with heavy fine and strict disciplinary action,” he wrote in the letter.

Here it may be recalled to officials of Anti-Corruption Establishment had so far registered two separate FIRs against the DCs of Matari district Mohammad Adan Rashid and DC Naushahro Feroze Tafsheen Alam and 21 others in both districts.  The officials after registering the FIR against ten persons including DC Matari and AC New Saeedabad Mansoor Ali Abbasi, manager of Sindh Bank Tabish Ali Shah and seven others had first arrested DC and then two others after their bails were rejected. While, besides. FIA officials, ACE also registered FIR against 13 persons including DC Tafsheen Alam of Naushahro Feroze district. The DC managed to flee abroad before the probe was initiated against him and others, who were directly involved in the transferring the amount of Rs2 billion into his personal account instead of giving the same to land owners whose lands were acquired and brought the scheme of M-6.

The credible sources revealed to Mirror Minute that officials of ACE have slowed down the pace of the ongoing probe against the officials as well as against political people involved in the scam of over Rs4 billion after they were not allowed to extend their scope in Shaheed Benazirabad, Khairpur and Sukkur districts. The officials of ACE were also reportedly asked by their high-ups not to call some influential political figures to record their statements in the massive scam of the mega project. The same sources added that the probe would remain incomplete without putting the influential persons on the hook for investigation.