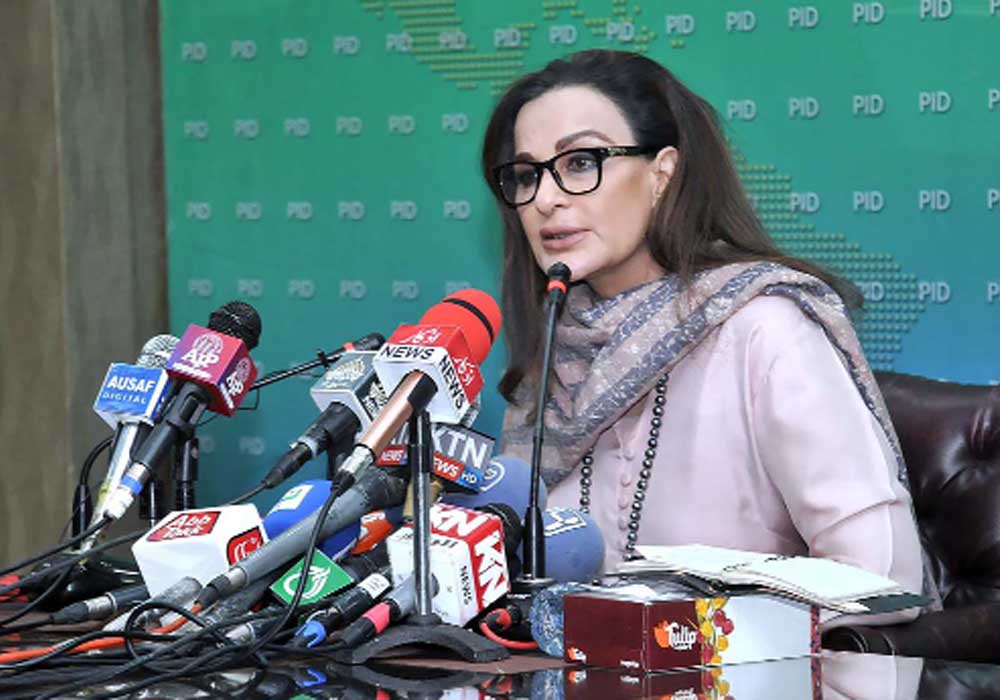 The Ministry of Climate Change (MoCC) has started the process of preparing the country’s first-ever National Adaptation Plan in a record time of six months, which had stalled under the previous regime.

Federal Minister for Climate Change Senator Sherry Rehman, after assuming charge in April 2022, directed ministry officials to convene within 100 days the Climate Change Council, which has never met since its formation under the Pakistan Tehreek-e-Insaf government (PTI) government. She directed them to ensure continuation of projects that were important to ensure the resilience and preparedness of the country against impacts of global warming and natural disasters.

The MoCC, under the collective wisdom of the coalition government, in a short period of six months, prepared for an international environmental moot of 27th Conference of Parties (COP27) under the United Nations Framework Convention on Climate Change (UNFCCC) in Egypt and presented the case of developing countries of the global South devastated by the climate catastrophes.

The minister directed the Ministry’s officials to ensure a disaster and climate change resilient policy that endeavours to guide the federating for improving adaptation on a priority basis.

Sherry said that the country was the least source of carbon emissions at the global level. It was not its responsibility to focus on mitigation, being the worst impacted state at the receiving end of climate disasters, rather to ensure adaptation to global warming and environmental degradation for a sustainable future.

The process started to prepare the National Adaptation Plan for building resilience to climate change aimed to reduce vulnerabilities to climatic changes by creating comprehensive medium and long term plans including the integration of adaptation measures into national policy. “Pakistan has been using nature based solutions and ecosystem based adaptation in its national efforts to build climate resilience,” the minister said.

Moreover, a Climate Resilient Urban Policy Framework was also being formulated to work out opportunities and challenges in achieving green and resilient urban development.

The ministry initiated the biggest initiative of ‘Living Indus’ after consultations with the provinces in order to protect the Indus River from environmental degradation.

The World Bank study highlighted that the River Indus was facing existential threats due to environmental degradation, human intrusion and anthropogenic activities leading the water source nurturing the human civilizations of thousands of years old could hardly survive another half a century.

The ministry while considering the rising threats and shrinking water levels in Indus River, worked on the ambitions initiative of protecting, cleaning and reviving the only lifeline of the country.

The ministry also collaborated for the piloting of first ever Local Adaptation Plan prepared for Thatta and Chaman districts of Sindh and Balochistan respectively.

The document was based on local knowledge and expert guidance of international professionals to ensure adaptation of the climate change impacted region.

The MoCC in a unique move, lead global negotiations as Pakistan chaired the G77 plus China group engagements at COP27 and successfully got the long-standing initiative of loss and damage fund approved which was hailed by the world community as a much needed step led by the most impacted and vulnerable nations due to climate change.