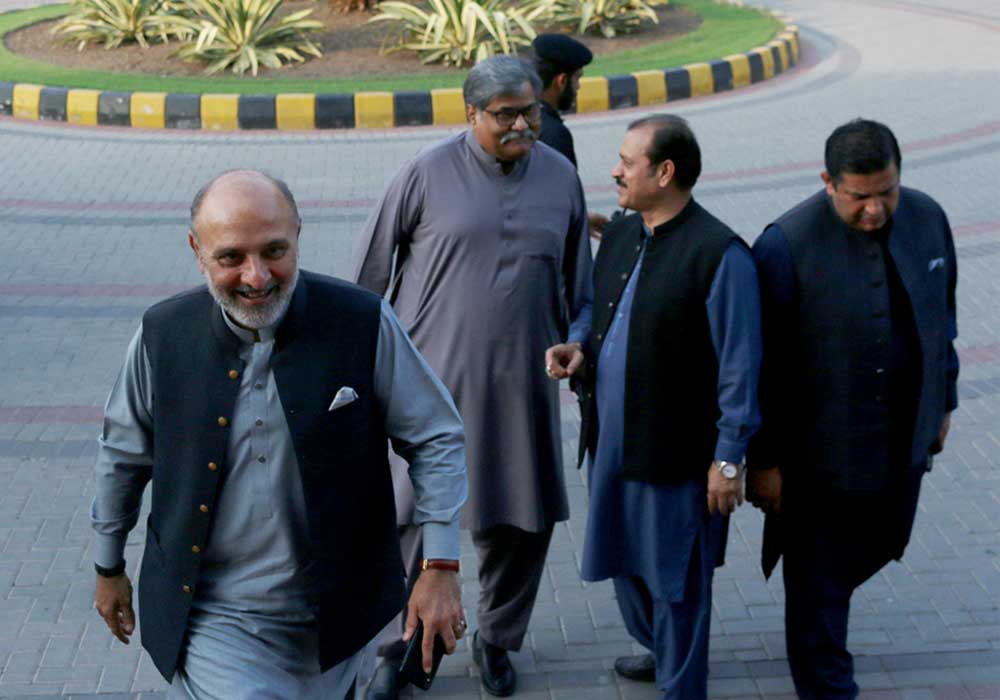 Minority MPAs of Punjab on Wednesday demanded a ban on liquor permits issued to non-Muslims. The issue was raised during the session of the Punjab Assembly in the question-hour related to the Excise, Taxation and Narcotics Control department.

At the very outset of the session, treasury lawmaker Ayesha Iqbal said that the usage of drugs is rampant in Lahore and one can get easy access to drugs at more than a hundred points in the city. PML-N MPA Chaudhry Akhtar said that liquor can be obtained outside the major hotels of Lahore easily but the government isn’t taking any action over the issue.

There was pandemonium in the House when the issue of liquor permits for non-Muslims was discussed in the House.

Minority MPA hailing from PML-N Khalil Tahir Sandhu demanded a ban on all the liquor permits issued to non-Muslims. He went on to say that liquor is equally banned both in Holy Quran and Holy Bible and is considered a sin in both Islam and Christianity.

He also demanded a medical examination of all the MPAs to identify liquor users. At this point, Speaker Sabtain Khan said that the government cannot conduct medical examinations on anyone. PTI MPA on minority seat Habkook Rafique also endorsed the point of Sandhu as he said that there should be no mention of the word ‘non-Muslim’ on the liquor permits.

Responding to the concerns of lawmakers, Minister for Parliamentary Affairs Raja Basharat said that the MPAs should bring a private member’s bill to the House demanding the desired legislation to end this debate. Whenever there is a question-hour related to Excise, Taxation and Narcotics Control, we face the same situation in the House. “The member should bring a private member bill if he is interested to impose a ban on liquor permits. I am sure that his own community will not back him once the bill is tabled in the House,” Raja Basharat said. He also said that there is a PML-N government in the federal and it can do the desired legislation in the centre.

Earlier, the session of the Punjab Assembly started after a delay of more than two hours behind its scheduled time with Speaker Sabtain Khan in the chair. The House also passed ‘The Punjab Commission on the status of Women (Amendment) Bill with the majority. The bill was earlier sent back by the Governor to House. The Punjab Assembly also passed a resolution demanding subsidies for farmers in getting seeds and fertilizers. “The farmers should be provided free seeds and fertilizers immediately to avoid the possible food shortage in the country,” said the resolution moved by PTI’s Taimoor Lali. The session was later adjourned till 7th October on Friday. 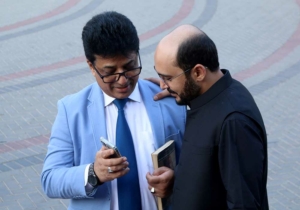