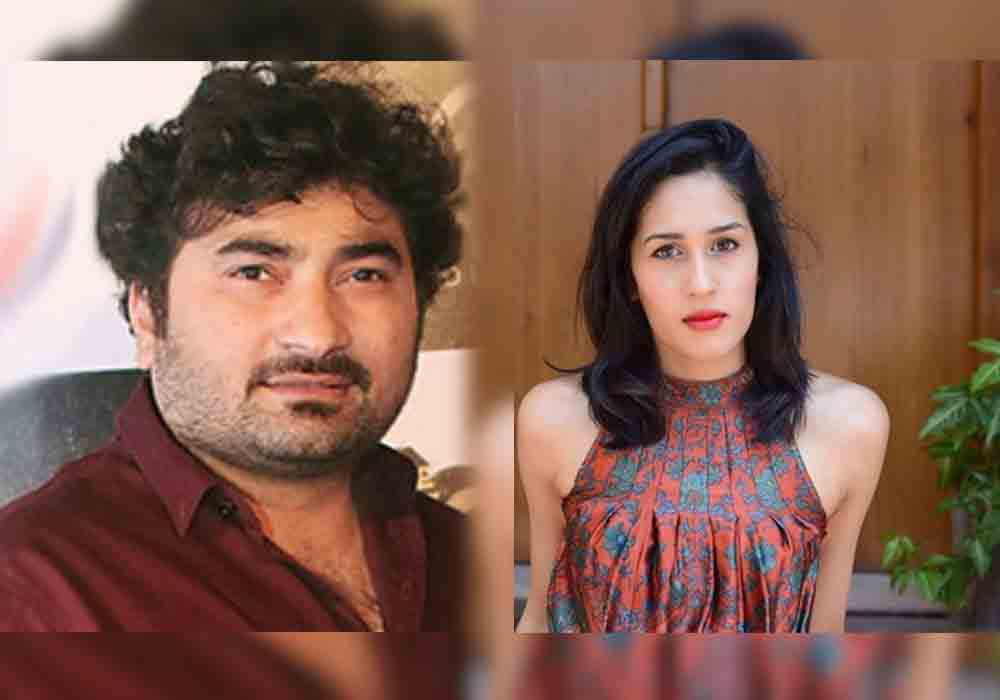 Last year, actor and director Danish Nawaz roped in Mira Sethi for a significant role in his Ramadan rom-com, ‘Chupke Chupke’. Written by Saima Akram Chaudhry, ‘Chupke Chupke’ went on to become the second most-watched Ramadan drama serial after ‘Suno Chanda’ which was also written by the same writer.

Along with Mira Sethi, a lot of other admirable celebrities made it to the cast of ‘Chupke Chupke’ such as Osman Khalid Butt, Ayezah Khan, Ali Safina, Asma Abbas, Aymen Saleem and Arslan Naseer.

For the coming year as well, Danish Nawaz is working on a project which unlike ‘Chupke Chupke’, will be a telefilm for the occasion of Eid-ul-Fitr. Titled ‘Ghaplaa’, the telefilm boasts of a stellar cast including Mira Sethi and Hina Dilpazir.

However, what has caught the viewers’ attention are stills from Mira Sethi’s scenes, who seems to have donned an entirely new avatar for the project. A few photos were shared by writer Faseeh Bari Khan, which showed Sethi covered in a dupatta, the stuff being the kind commonly worn in Pakistani households. The attire seemed totally desi, unlike what the ‘Dil Banjaara’ star is usually known for wearing. However, the facial expressions of the actress told that she has effortlessly stepped into the character like she always does, and is giving her best to it. Earlier, Mira Sethi was also found performing in Faseeh Bari Khan’s feature film, ‘7 Din Mohabbat In’.