The Chaudhry of Punjab has earned fame due to his better performance in the field of development projects, whereas, Mr. Khan has widely been appreciated at global level for properly handling covid-19 situation but today, the matter of Rs8.7 billion medicine purchase, dialysis machines tenders, waste disposal contracts, transferes postings etc are out of his sight, but why? 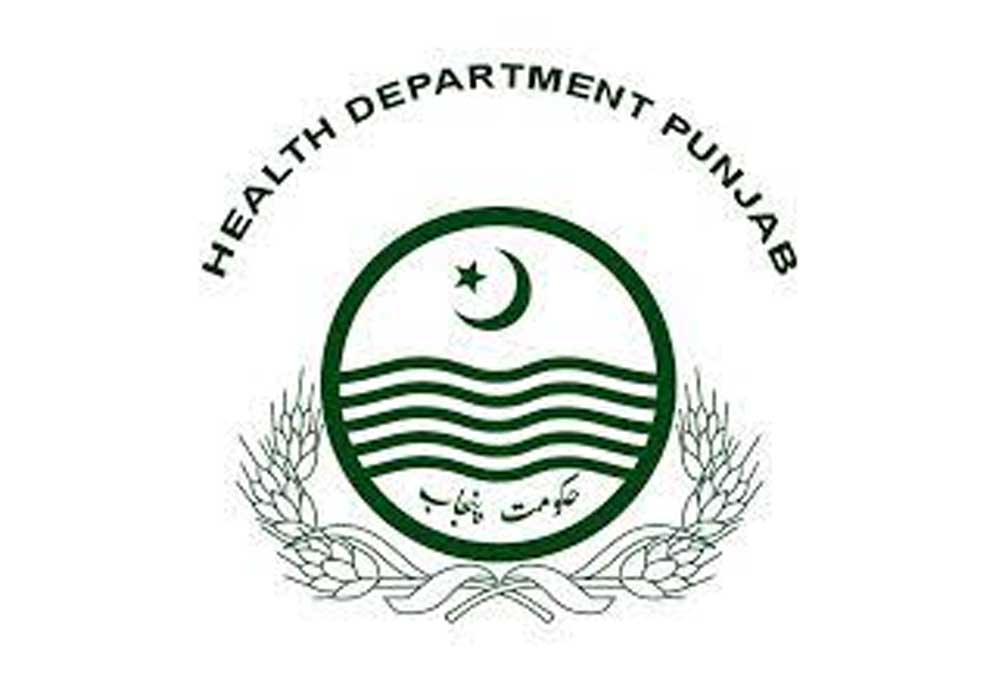 The PTI’s tenure between 2018 to 2022 underwent a plethora of challenges, some were inherited and few were inflicted by nature but in some way or another team Imran Khan managed to handle numerous issues and introduced reforms in different sectors like the textile sector witnessed a boom during his tenure, IT sector also secured many reforms, Ehsaas Rashan Program enjoyed much fame, Ehsaas Sehat Card Project is also considered as remarkable one. Punjab united curriculum also secured much applause and appreciation but on the other hand, few inherited issues remained in dilapidated condition as were earlier. Pakistan’s economy remained in a shattered position, the issue pertaining to the lack of governance that Mr. Khan was totally outclassed in. Some claimed, the bureaucracy didn’t extend cooperation filled hand to the federal government resulting in the weakening of the government’s writ and ever-escalating inflation. Khan’s public fame and perception were growing downwards with every passing day due to artificially surging inflation in Pakistan.

It’s also written on the wall, that covid-19 cast the worst impacts on the global economy and Pakistan but fortunately Pakistan did not have to bear the gigantic humanitarian and other financial losses as the rest of the world had to. Although, Pakistan had been very less prepared in the health sector to face any calamity-like situation. Just cast a glance over the preparedness and health infrastructure in-tact in the Province of Punjab, as a case study, when the Covid-19 outbreak exposed the vulnerability of Punjabians and imagine the weak resource management mechanism enforced in public sector hospitals. Punjab has a population of more than 100 million had merely 400-450 ventilators available both in public and private sector hospitals. The lack of government standard operating procedures (SOPs) tended to overburden the post-pandemic flimsy health case system enforced in Punjab. The number of patients requiring ventilator support totally outnumbered the available intensive care facilitation Units during a pandemic. Out of Punjab’s 16 public sector hospitals, only 4 had an acceptable level of preparedness equal to that of the Kenyan city of Barasa.

Having said all that, Pakistan successfully enters into the post-pandemic era but still, we are not ready to learn from our bleak past. We have to get to learn a lot from the hard work of former health minister Dr. Yasmin Rashid known as an iron lady for her dedicated services to the nation while she, herself, was battling with lethal cancer.

It has been learnt about Punjab’s sitting minister for the Primary and Secondary Healthcare Department for his consummate struggle to keep undue command by intervening in every petty administrative affair of the Ministry. Repeated transfers and unnecessary posting seriously didn’t land in the better faith of the said Ministry. Resultantly, promoting the leg-pulling culture and airing the professional jealousy trend among officials of the administrative machinery of the department.

A few days ago, a polemic about purchasing of dialysis machines in Punjab remained the talk of the town. Sensing the high sensitivity and critical nature of the life-saving machine, its availability in maximum hospitals and their proper maintenance can ensure life for kidney failure patients. In this affair, the PMU’s disrupted working needs early attention of the high-ups to pay heed to the matter.

Numerous sources related to the health department and concerned media officials anonymously whispered about the alleged transfer posting of medical superintendent (MS) level officials in Punjab’s public sector hospitals under the nose of the provincial minister, knowing with his nod and consent.

One can remember the tireless work of iron lady to meet the challenges posed in the health sector but current reports pertaining to alleged misuse of authority along with having alleged kickbacks in administrative affairs would push the Punjab Healthcare Department to the pre-pandemic position.

The surfacing of media reports about failed bidding attempts of infectious hospital waste management. It’s also a matter of amusement for many that the minister’s team attempted to hold a much-profiteering business related to hospital waste disposal that was hampered by PPRA. More astonishingly, the Chief Secretary, of Punjab also puts a full stop to such unlawful bidding attempts by Punjab’s Primary and Secondary Healthcare Department’s custodian.

Chief Secretary also scraps medicine purchase contract worth Rs8.7 billion with alleged anomalies and violations of the set criteria during the bidding process. As reported several violations were observed in the tender process and allegedly some officials of the health Services Directorate wanted to accommodate some particular medical firm in the bidding spree.

It’s to be pondered that can Punjab and particularly their coalition government and the Chairman PTI can give a deaf ear to such voices of alleged corruption in the Primary and Secondary Healthcare Department. The Chaudhry of Punjab has earned fame due to his better performance in the field of development projects, whereas, Mr. Khan has widely been appreciated at the global level for properly handling the covid-19 situation but today, the matter of Rs8.7 billion medicine purchase, dialysis machines tenders, waste disposal contracts, transfers postings etc are out of his sight, but why?