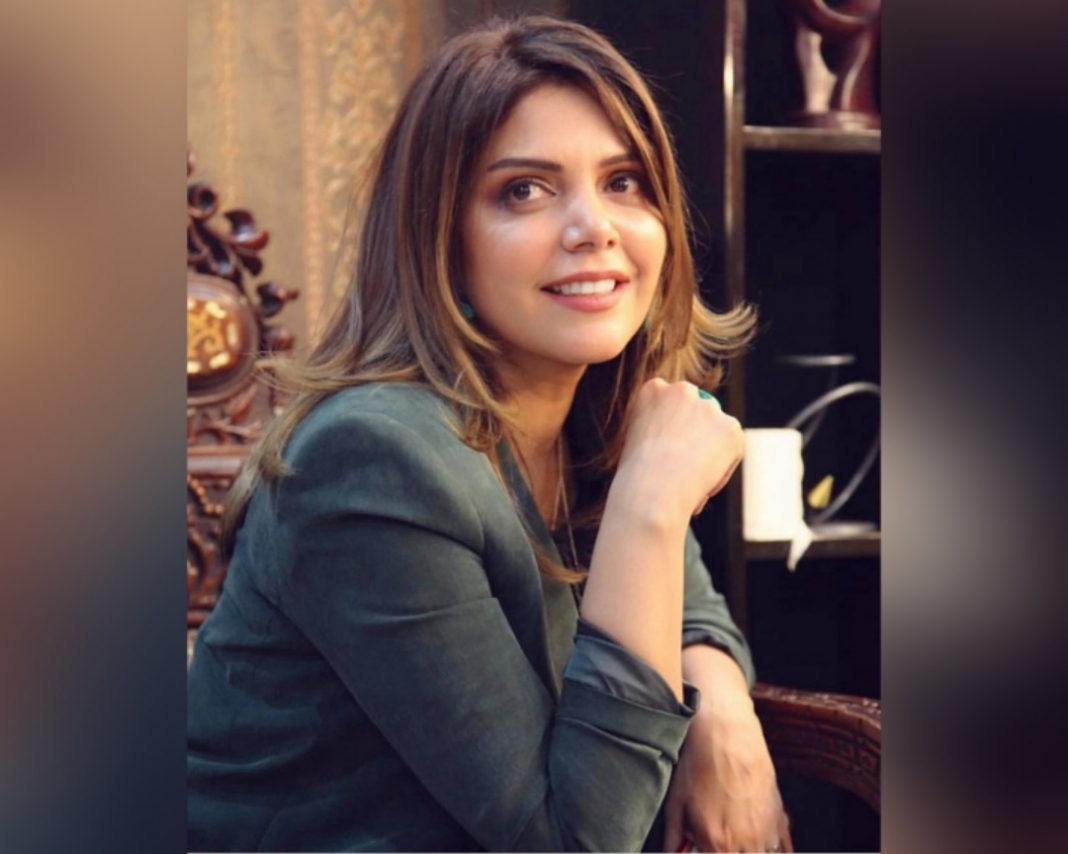 Singer, actor and host Hadiqa Kiani has just revealed that she will be opening another branch of her salon, this time in Mirpur.

Kiani’s salon is now a respectable name in the field with multiple branches all over the country. This time, however, the versatile artist will be taking her salon to Mirpur, extending her clientele even more. 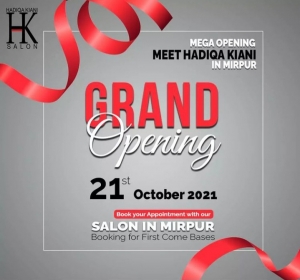 The bookings, as per Hadiqa’s post on Instagram, have already started and people can now call on the given numbers for taking time for their appointments. The salon’s grand opening will take place on the October 21 at Sector F1, Fazal Kareem Plaza, Kotli Road in Mirpur.

The Instagram page of the branch, like all other Hadiqa Kiani Salon’s branches, has already been made. The page has commenced sharing advertisements for all kinds of services; from bridal make-up and hair services to nails’ grooming and painless piercings.

A poster shared by the singer also states that Hadiqa Kiani herself will be there, hence the opening is named as “Meet Hadiqa Kiani”.

Hadiqa’s folk songs’ popularity all over Pakistan, particularly her Kashmiri language song, “Manne Di Mauj”, will definitely result in a lot of Mirpur fans gathering at the event to meet Kiani.