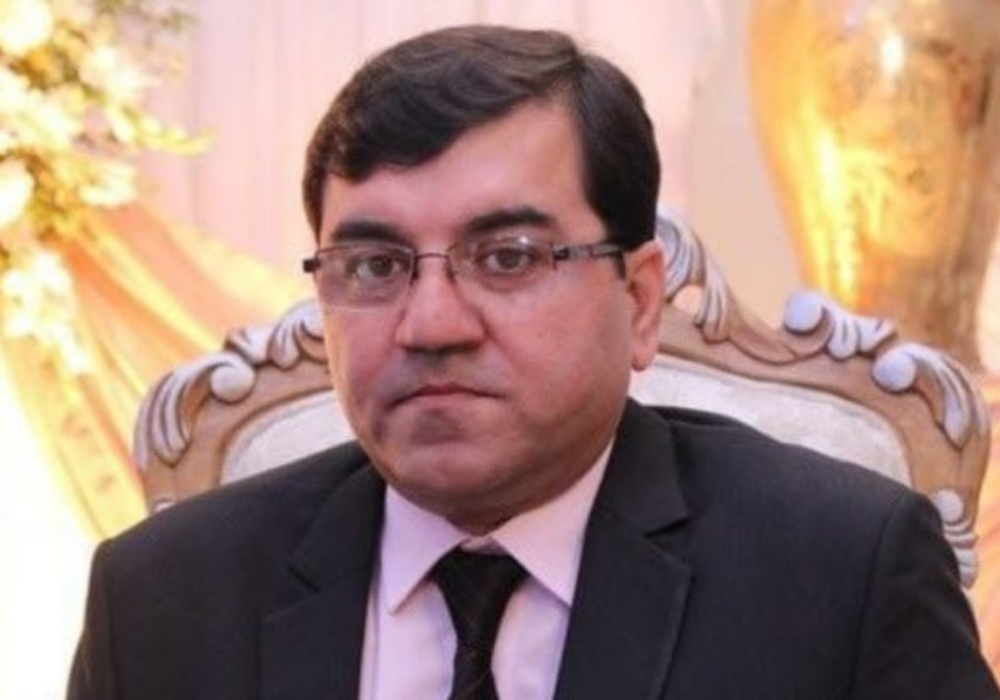 The CS had preferred to meet former PMSA president Manzoor Nasir to ‘settle’ issues relating to provincial officers. Nasir was later posted as the transport department secretary. Some provincial officers had raised eyebrows at Nasir meeting with the CS. However, some wanted Nasir to be elected as PMS president unopposed. There was strong lobbying in Nasir’s favor, but later he didn’t show up himself for the top elected position.

There was a deadlock on the issue of promotions of Provincial Management Service
(PMS) officers after the court on December 8, 2021 suspended a notification of the Establishment Division dated March 12, 2021 that enhanced the share of the Pakistan Administrative Service (PAS) from 115 to more than 500. Later, it was reduced to 446. Many thought that the court had not only suspended federal administrative service’s share but also snecked a promotion door for provincial officers.

There were multiple interpretations of the court order. One group in PMS claimed that the court favored them, while others thought that notification’s suspension automatically restored the Inter-Provincial Coordination Committee (IPCC) formula, which was devised under former prime minister Moeen Quraishi’s caretaker setup in 1993. Under the IPCC, federal officers from PAS are given a 25 percent share in BS 17 posts, 40 percent in BS 18, 50 percent in BS 19, 60 percent in BS 20 and 65 percent in BS 21. Mirza, while speaking to Minute Mirror, declared this formula altogether a dubious deed.

Moreover, some pondered that the Services & General Administration (S&GAD) would not issue meeting minutes of the Provincial Selection Board (PSB). The board was held on December 4, 2021, and recommended promotion of officers from grade 18 to grade 21. Also president at that time, Mirza tried to call Afzal but in vain.

The PMS community has, however, once again trusted Mirza to be their head for another year.

As per the PMSA Elections 2022 election commissioner (EC), January 21 was the last date for filing nomination papers for this years elections. Only one panel i.e. “The PMS Unity Group” submitted nomination papers and no one else submitted papers till closing hours, noted EC Raja Muhammad Ashraf, declaring that the unity group stood elected unopposed in their respective capacities for PMSA 2022.

A lobbyist of the Mirza panel, Munir Ahmad told Minute Mirror that earlier Nasir wanted to be elected unopposed as president as he had claimed to settle issues with Afzal. Later, he was posted as an administrative secretary. He had also claimed, quoting the CS, that the S&GAD accordingly forwarded the promotion cases to the concerned. He said that the provincial service community didn’t like the top boss’ attempt to manage the community through an unelected officer.

The PMS electorate is of the view that the newly elected provincial body should settle issues with the top administrative brass amicably. Officials in the electorate also opined that Afzal should extend his cooperation to the elected body rather than non-elected officers.

There are multiple issues the province was facing. “The conflict among service groups would bring bad name to the serving community and incidents like Murree fiasco surface,” Ahmad said.

He added that the political ruling, the administrative brass, and the official downtrodden should sit together to settle issues pending in the court for years.

Junior grade 18 officers of the top service have been posted deputy commissioners (DCs) against the grade 20 slots like in Lahore, he furthered.

Mirza also confessed that Murree’s fiasco was due to officers’ negligence. He said that he would extend his full cooperation to the top administrative hierarchy for better service delivery that at present was very poor.