Misfiring India not reaching for calculators in win-or-bust clash 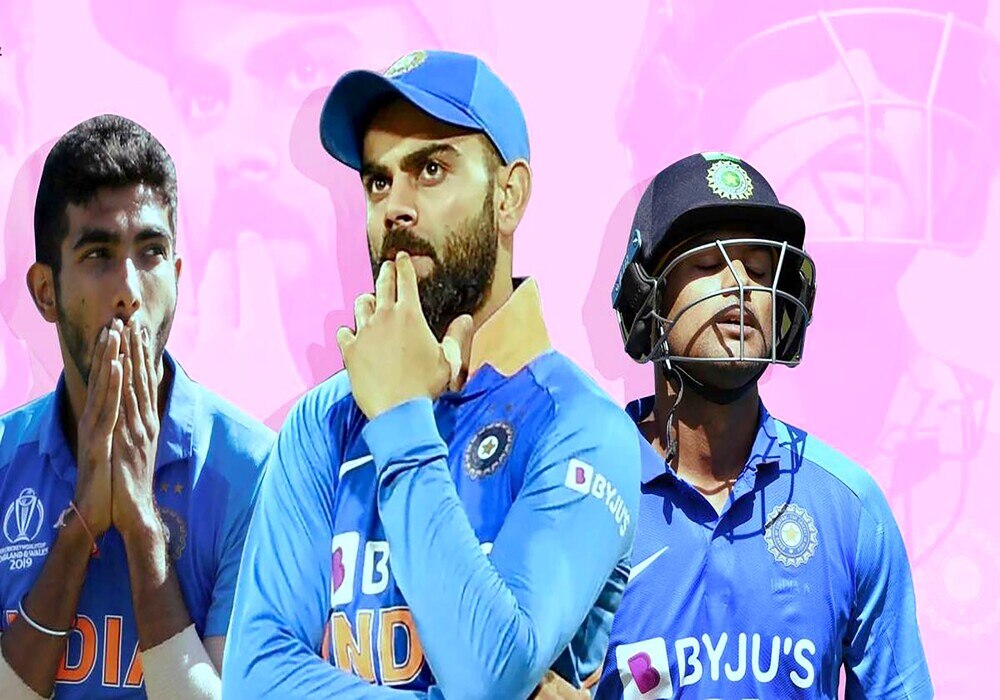 India’s galacticos will crash out of the Twenty20 World Cup if they lose to Afghanistan on Wednesday but even victory may not be enough to save the tournament favourites.

A 10-wicket loss to arch-rivals Pakistan followed by an equally sobering eight-wicket defeat to New Zealand has left Virat Kohli’s side without a point after two games.

Pakistan lead the group with six points while Afghanistan already have four.

Worryingly for India is that their run-rate is also in the debit column and before Tuesday’s games got underway even Namibia, the lowest-ranked side at the World Cup, were above them in the Group 2 standings.

“We won’t be good at maths anyways being cricketers,” said India batting coach Vikram Rathour when asked if the coaching staff were already working on a statistical rescue act. “So I think at this time, the focus is to play good cricket, to win games, to win the remaining three games,” he said.

“I think this calculation comes into the picture, come into focus when we get to the last game and when the other results are out,” he added.

India have struggled for runs at the World Cup, posting 151 against Pakistan and 110 in the game with New Zealand.

Amongst the batsmen, only Kohli, with 57 against Pakistan, has managed to pass 40 in two games.

The team as a whole has managed just six sixes. England, although having played two games more, have dispatched 22 high and handsome over the boundary. Jos Buttler has hit 12 alone.

Afghanistan have launched 22 sixes in three games with eight of their players getting on the board for the maximum score.

Afghanistan have also not suffered the same batting insecurities as India, piling up 190 against Scotland, 147 facing Pakistan and then 160 in the game against Namibia.

“Unfortunately, the big shots we were not able to execute well,” admitted Rathour.

“So that will happen once in a while in a game. And I think unfortunately that happened with us in the last game, that nobody really was able to execute the big innings that they were trying to play. But as such, I think it’s more to do with the surface that we’ve been playing on,” Rathour added.